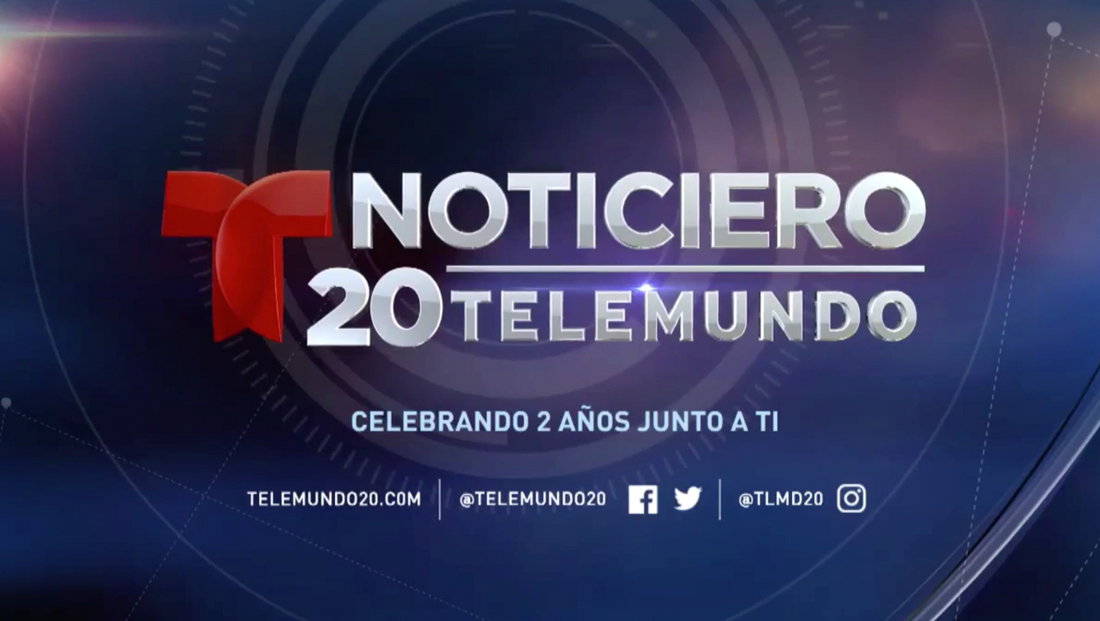 KUAN, the NBCUniversal owned Telemundo affiliate in San Diego, California, is celebrating its second anniversary with a birthday promo.

The spot borrows elements and typography from the curved graphics package used by most Telemundo O&Os.

Telemundo’s affiliate agreement with the nearby Tijuana, Mexico based XHAS-TDT expired in December 2017, and the network announced plans to create an O&O affiliate in the market.

Along with those changes, the station switched to the “Telemundo 20” branding, with the channel number used in the name referencing the channel’s slot on local cable providers.