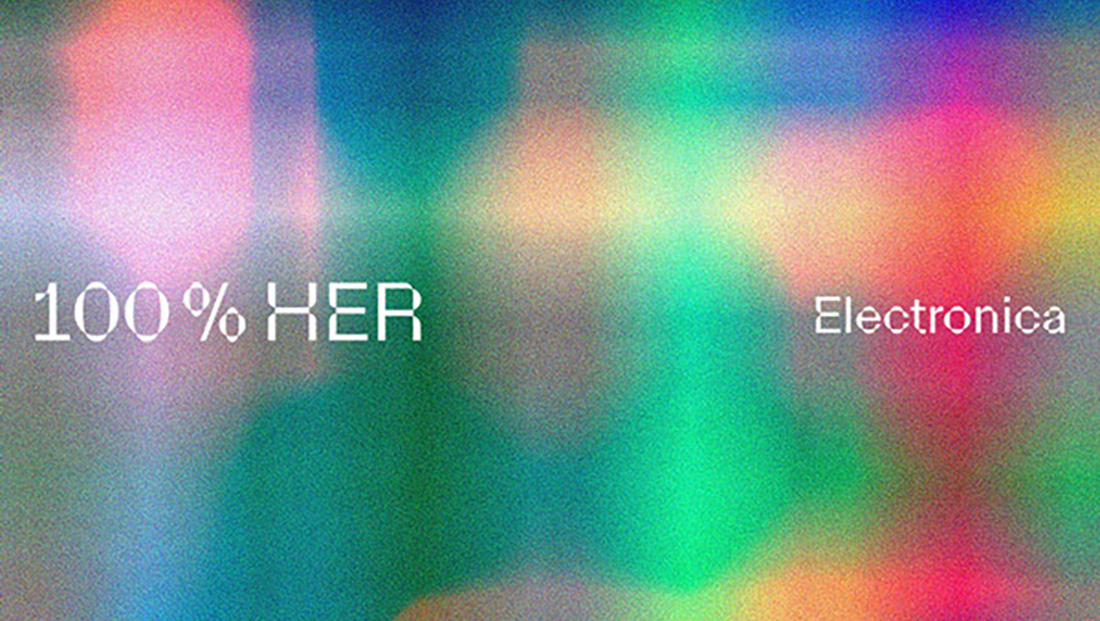 Titled “100% Her” and available on Universal Production Music’s Atmosphere label, the album was supported by She Is The Music, a global non-profit working to increase the number of women in music.

“It has been an honor working with Universal Production Music on a project that not only brings real value to women who make music, but a real business opportunity as well. Studies show the percentage of women working in the music studio is extremely low, so we wanted to come up with an idea that brings visibility to women already doing work in this space whilst creating more awareness about production music as a viable career path for those who are new to it. I hope that the 10 creators whose tracks we selected will see great benefits from it over time,” said Andreea Magdalina, founder of shesaid.so.

For the album, production tracks created solely by women were sought out with 470 submissions received from around the globe.

“It’s no secret there’s a lack of female composers within the industry and, while this is just the beginning, we want to help affect change. Our hope is that this project has encouraged more female composers and artists to consider working in production music and that the music industry will take action to further support this important change for good,” said Dina Liberg of Universal Production Music.

The album is available for licensing on the Universal Production Music website and also streaming on Spotify.