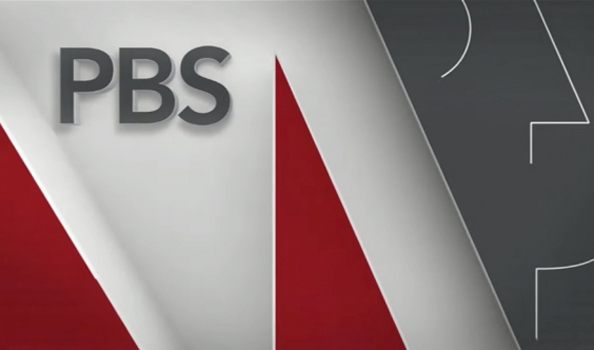 Along with its new set and graphics, viewers of “PBS NewsHour” likely noticed a new sound for the broadcast.

The show revamped the’s rather iconic theme sound, a process that wasn’t taken lightly, according to Eric Siegel, who headed up the redesign.

“Viewers become deeply attached to music they love so we knew from the start that we wanted to incorporate the signature ‘Question & Answer’ theme into the new catalog,” said Siegel in an email interview with NewscastStudio.

In the new package, the “question” melody starts the broadcast as a musical emblem and the three-note “answer” coda concludes the main title.

But the team also worked hard to incorporate more options in the theme to allow story content to have appropriate matching musical cues.

“I knew from my own directorial experiences that the universe of possible stories requires many moods of arrangement beyond ‘news neutral’ and so we have sensitive piano, soaring orchestral, ominous rhythms big small major and minor, militaristic drums, jazzy guitar to name but a few,” explained Siegel.

Below is a quick audio walkthrough of the show’s theme history: