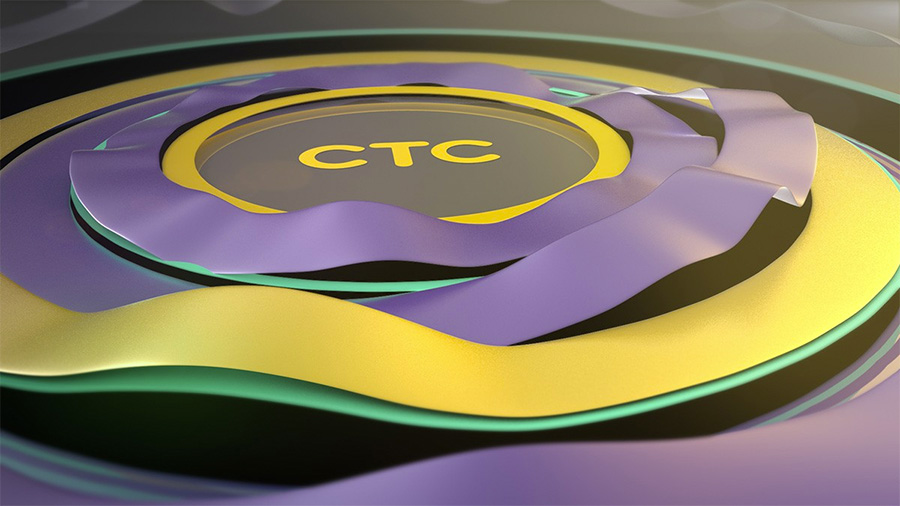 “One of the biggest challenges of this project was, among other pieces, to develop several brand animations using resources totally different between them but that they were understood as part of the whole graphic branding system,” said Martin Schurman, executive creative director at Váscolo.