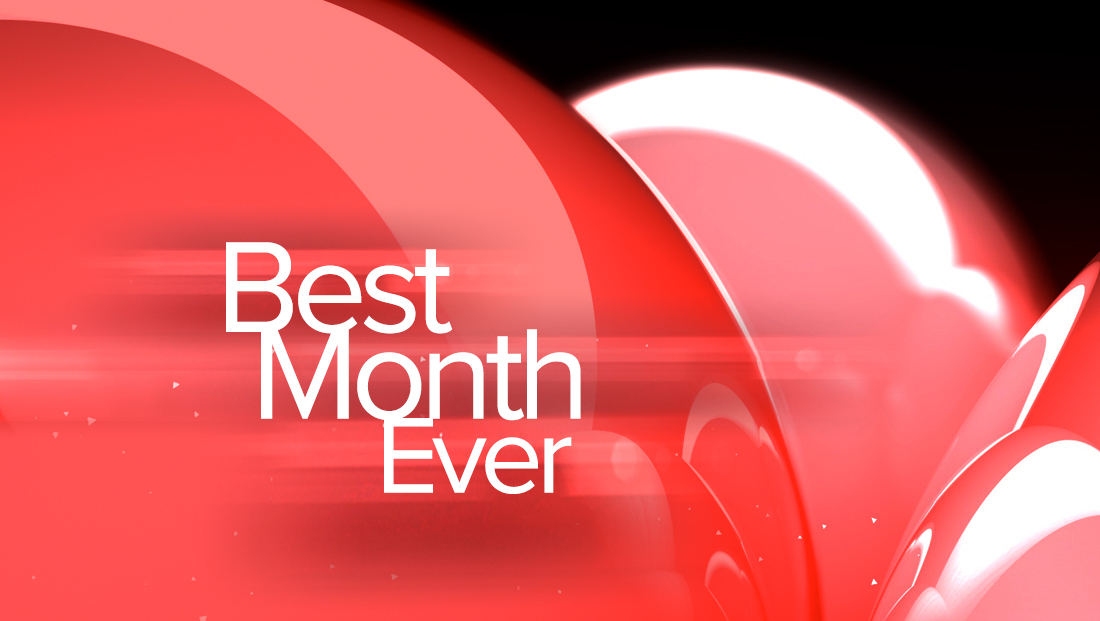 NewscastStudio broke another traffic record in January 2018, overturning a record that stood for just six months.

Pageview traffic in January 2018 was up 18 percent over the site’s previous best month, July 2017.

Video has also continued to be a growth point for NewscastStudio, with the site’s YouTube channel hitting over 52,500 of watched minutes in January.

NewscastStudio’s ability to reach a key portion of broadcast industry decision makers has been demonstrated by its ever-growing roster of advertising partners.

For more information about how partnering with NewscastStudio for advertising, content marketing and native advertising opportunities, visit our advertising page.