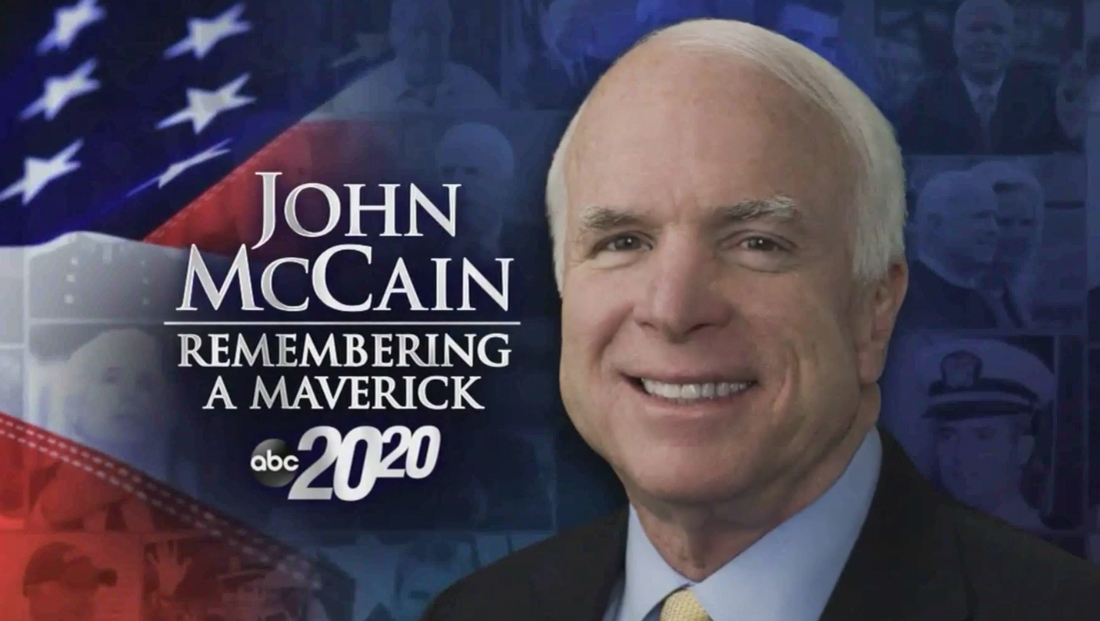 With the passing of Sen. John McCain being announced late on a Saturday evening, the cable networks were able to respond almost instantly with coverage, but the networks weren’t quite as fast on the uptake.

Saturday evenings are a notoriously slow time in network newsrooms, meaning talent and producers may not have been readily available — especially the main teams.

Cable nets are all covering death of #JohnMcCain pic.twitter.com/A1OqM16OjK

At the time the news broke, NBC was airing an “America’s Got Talent” rerun, though it did cut in for a solemn special report before returning to the show in progress with a rather odd act involving people dressed as dolphins.

CBS was airing NFL coverage but did eventually break in with a special report. 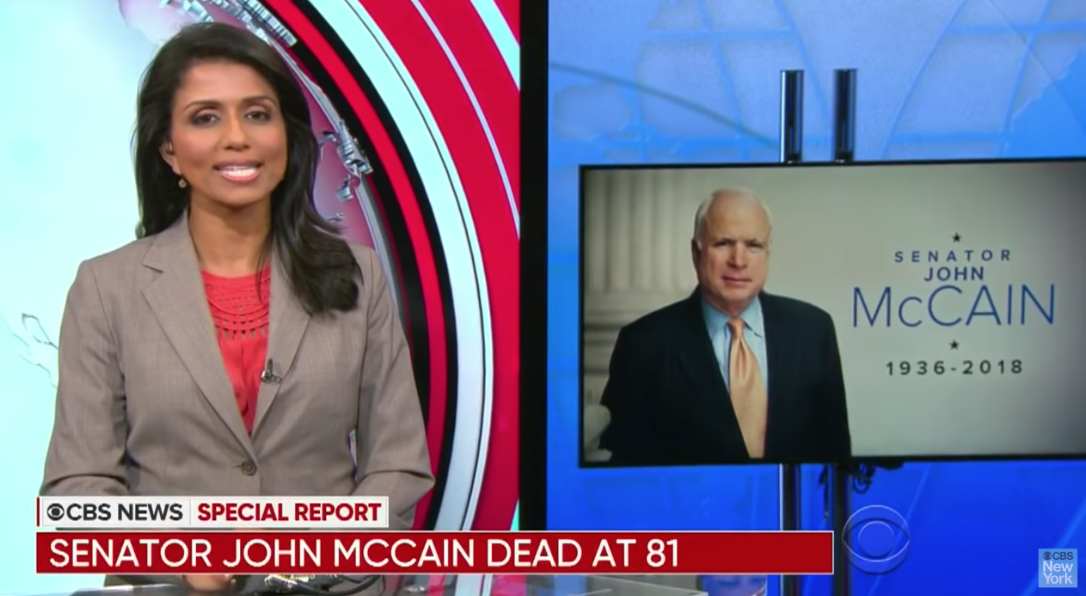 ABC was arguably the best prepared for the news. The network was airing a rerun of “The Good Doctor” — but it appears it was able to swap out its regularly scheduled episode of “20/20,” which was on the schedule after the drama, with a pre-produced special on McCain hosted by David Muir and Amy Robach.

CNN also aired what appears to be a pre-produced documentary-style special.

It is not uncommon for networks to have pre-produced packages and even entire specials ready to go for the deaths of high-profile personalities, especially when their death is imminent, as indicated by McCain’s announcement Friday that he was discontinuing treatment for his aggressive brain cancer.