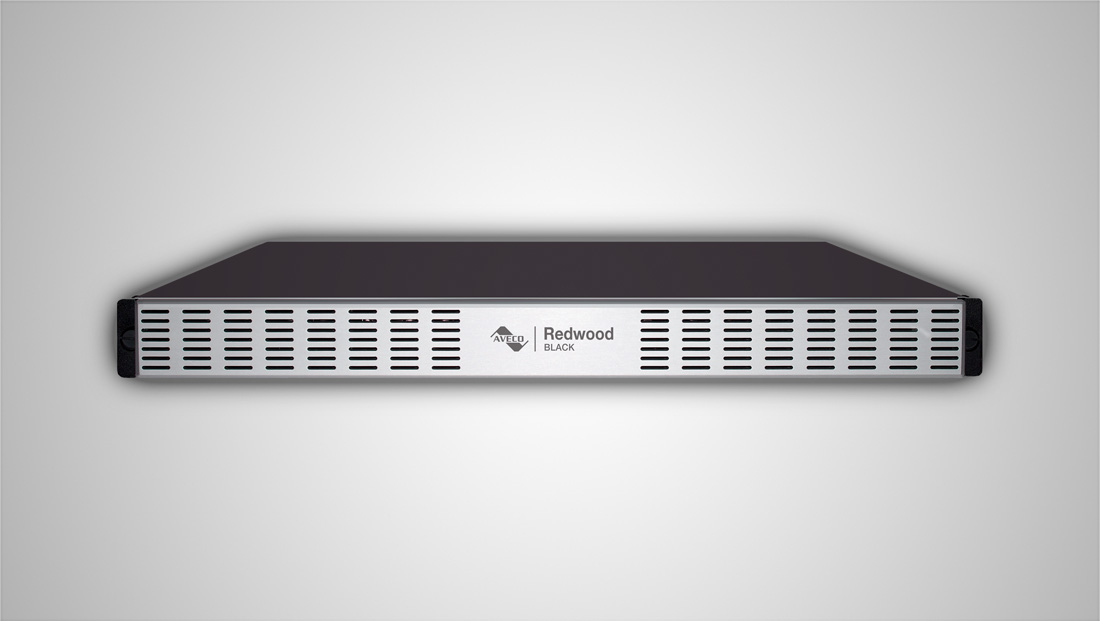 Aveco, an automation provider for the television industry, today announced that Redwood Black, its high-end multipurpose video engine designed for advanced production control and master control automation, is now available in the Americas.

“Redwood Black is a game-changer for news operations and master control,” said Pavel Potuzak, CEO of Aveco in a statement. “We continue to innovate in all parts of master control and production automation, video servers, workflow automation and MAM. Redwood Black easily scales to serve the largest and most complex TV networks, as well as the smaller media facilities across the globe.”

Also available are up to 2-channels of DVE and advanced graphics for sophisticated production presentation and MCR branding. This guarantees end-to-end ingest-to-playout 4K UHD HDR video delivery with a hybrid SDI-IP design or as part of a complete IP workflow.