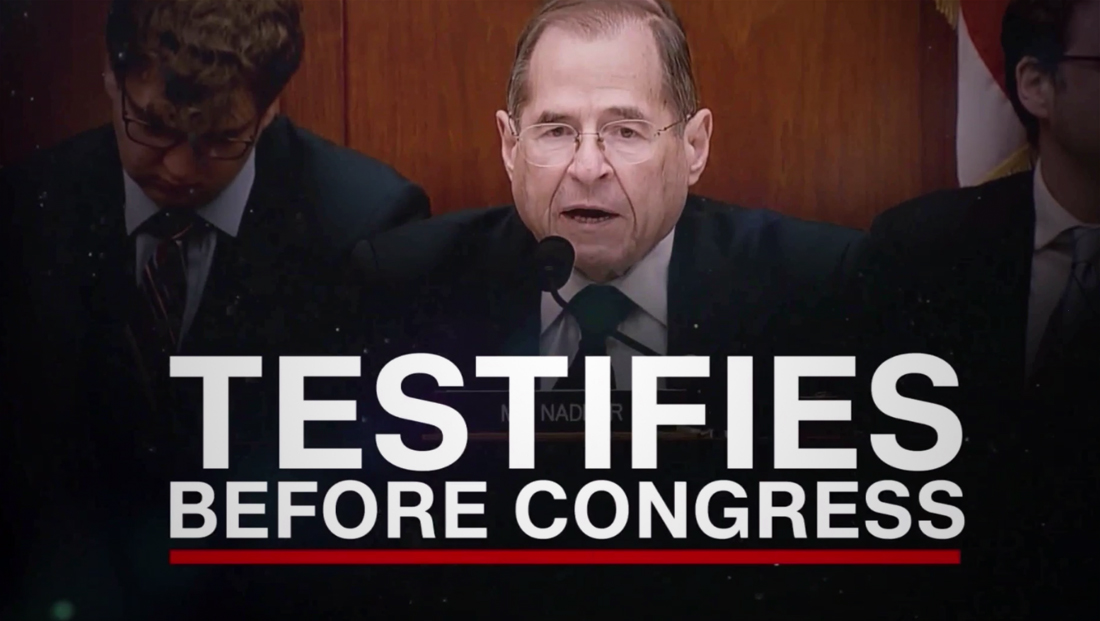 CNN was airing a hard hitting promo for its live coverage of Robert Mueller’s hearing before Congress — which is now likely going to be delayed.

The promo combined a dramatic music track and voiceover to create a sense of urgency that’s a bit over-the-top.

Note that this version of the promo aired before it was announced Mueller’s testimony may be delayed from its original date of July 17, 2019 to July 24, 2019.