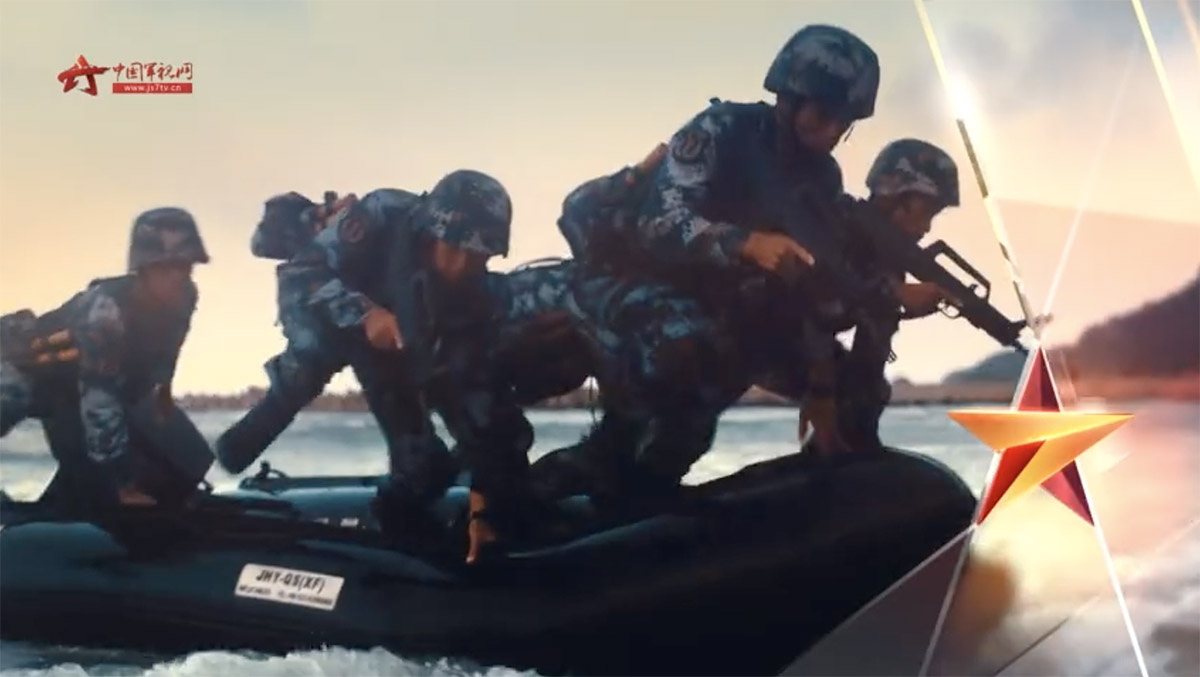 China Central Television will rebrand its CCTV-7 channel on Thursday, August 1, 2019, to focus primarily on national defense and military (中国中央电视台国防军事频道).

Currently, the channel airs programming relating to both military and agriculture, with the latter moving to the newly formed CCTV-17 this fall. 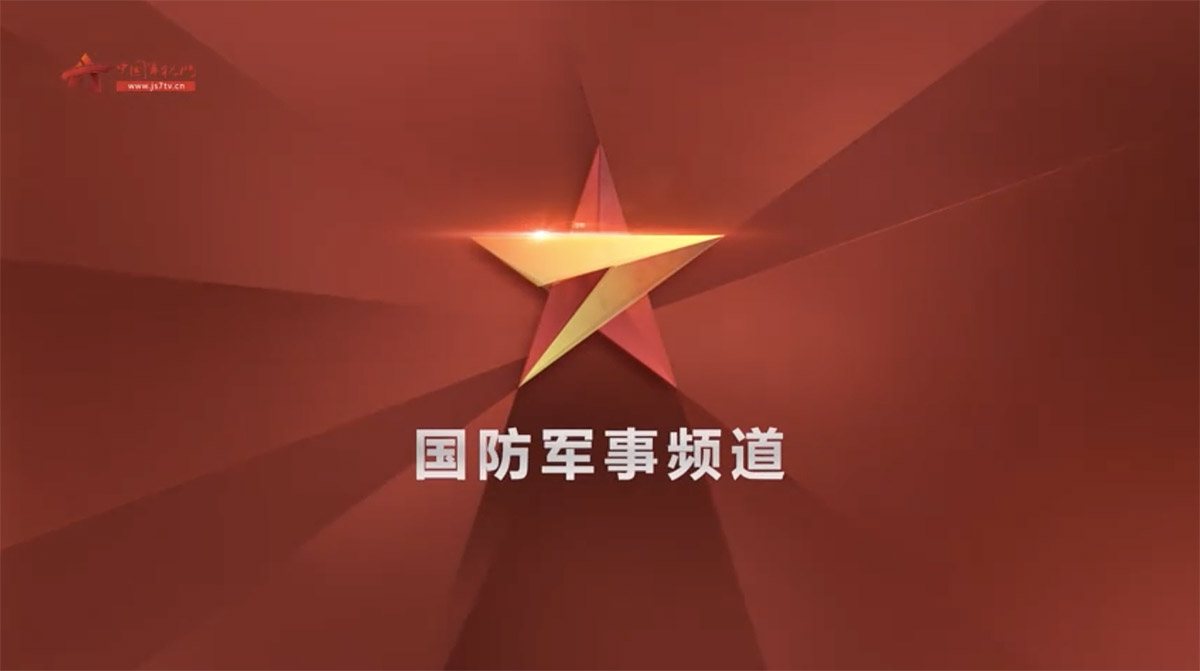 Along with the updated programming slate, the network has unveiled a new logo and broadcast design package and an over-the-top promo highlighting the channel’s shows.