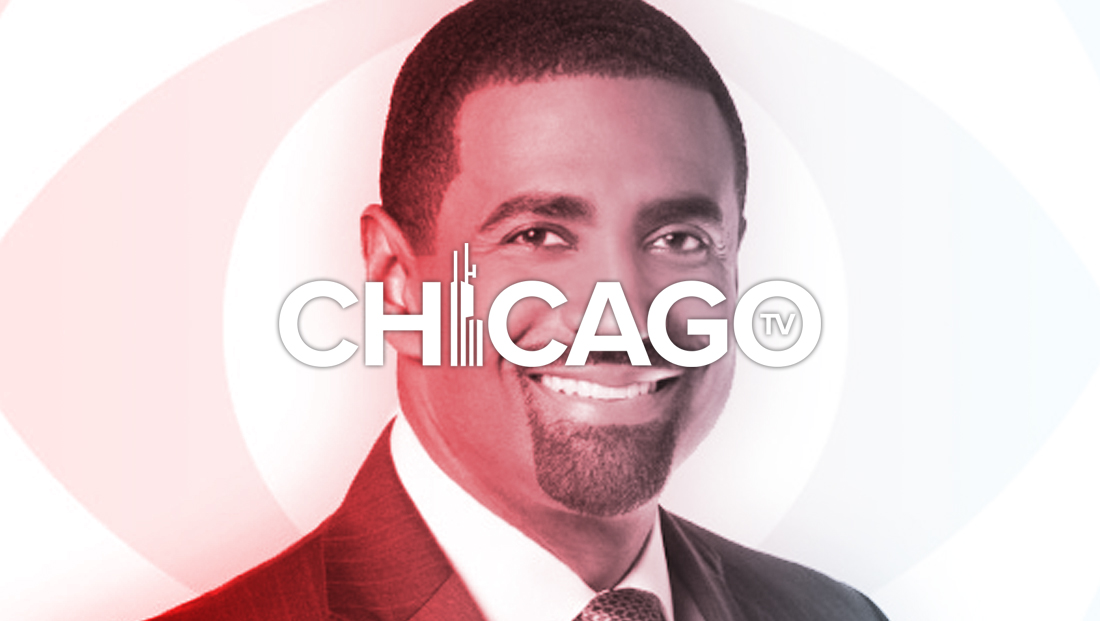 Derrick Young is out as morning traffic reporter on WBBM, the CBS O&O in Chicago.

Young joined CBS Chicago after the station held an open casting call competition to find its new traffic reporter in 2011.

Young was previously a teacher and coach.

There’s no immediate word if the station will replace him, reports Robert Feder.

Young’s departure is the latest in a string of high profile talent departures from the station.