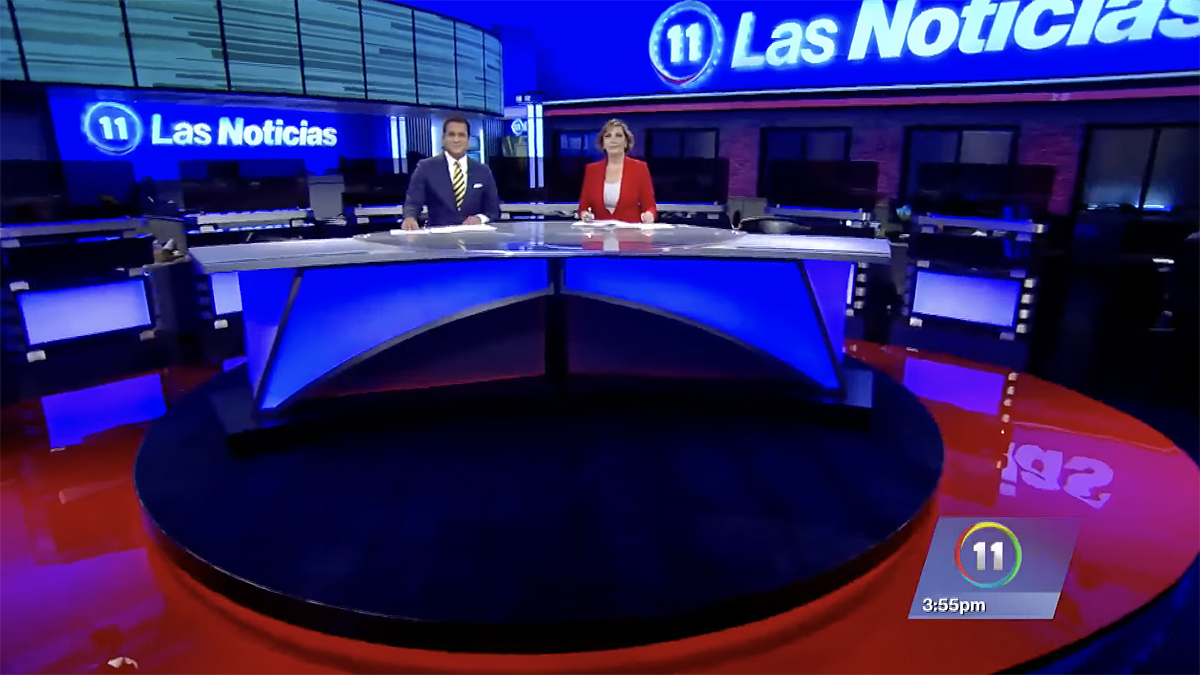 After a six-year hiatus, local news programming is back on WLII, an independent station serving San Juan, Purto Rico.

The station fired its news department and canceled most original programming in October 2014, under then-owner Univision Communications, relying on Univision network programming to fill the schedule.

However, Univision was forced to divest the station in 2020 after investment firms ForgeLight and Searchlight Capital agreed to acquire a controlling state in the Spanish language broadcaster due to their ownership of WAPA, also in San Juan.

Now part of Liberman Media Group, from broadcast veteran Lenard Liberman, the station has seen the investment to restart its news department.

WLII has opted to return to its former identity dating back to 1986 under then owners Lorimar-Telepictures (now part of WarnerMedia) branding as TeleOnce and “Las Noticias TeleOnce.” 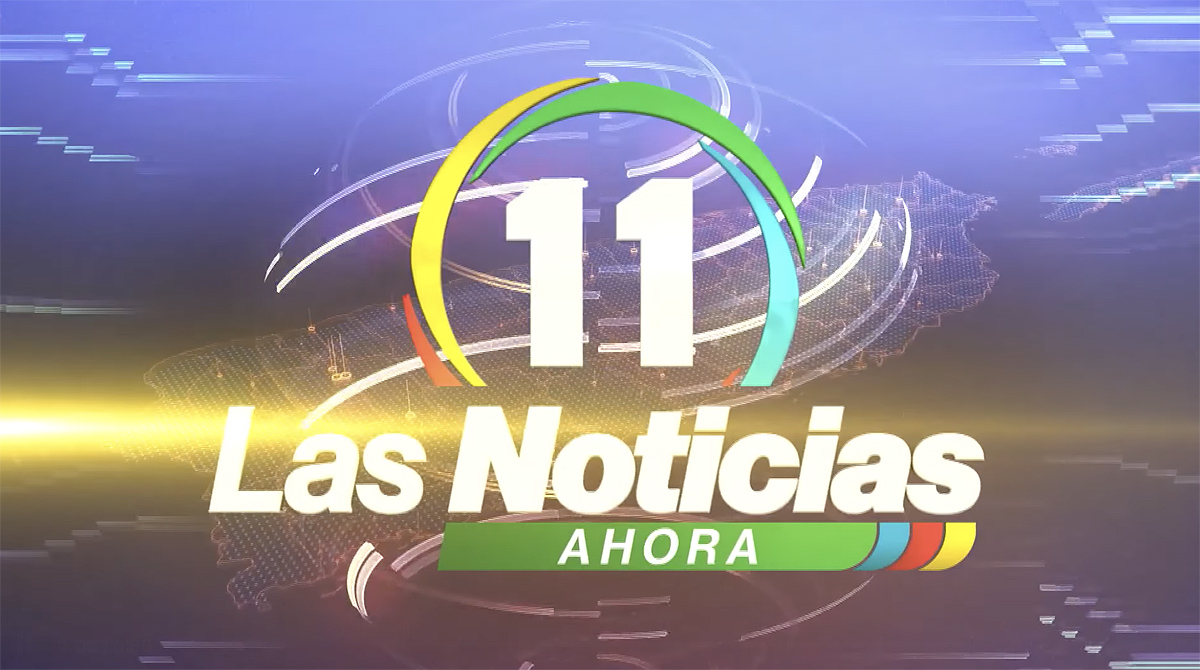 Scenically, the station has revamped its existing newsroom space with the help of designer Edgardo Viruet.

While also used as the backdrop during the Univision era, the newsroom now includes a glossy red riser and internally lit desk, while two dimensional “Las Noticias” signs have been added overhead.

The newsroom can accommodate 12 reporters along with the assignment desk, editing rooms, weather center and offices for the news department.

“It’s a modern set and we wanted it to be unlike other channels at all. We wanted to maximize the space within the newsroom… and give dynamism to the newscast,” said Viruet in an interview with newspaper El Nuevo Día. 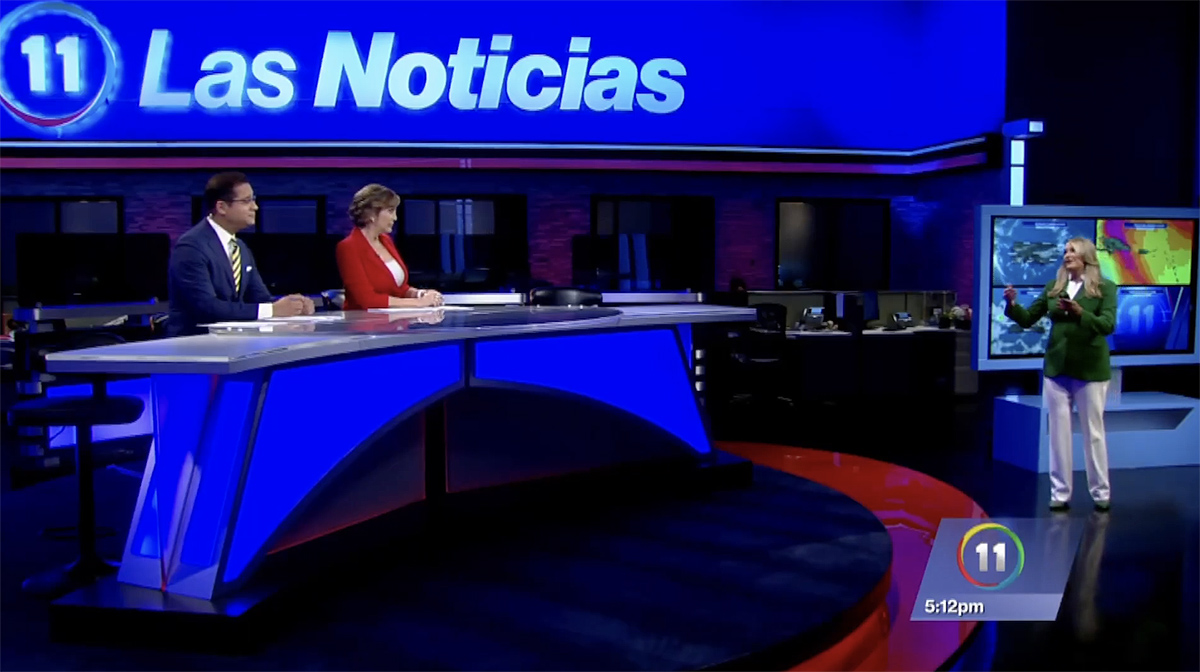 Colorful lighting emblazoned on the walls continues the bright look with a variety of display technology added to the space for weather and sports.

Musically, the station is using “A New Wish” from Warner Chappell Production Music for its news music package.