CNN channels Wes Anderson for SOTU explainer for some reason 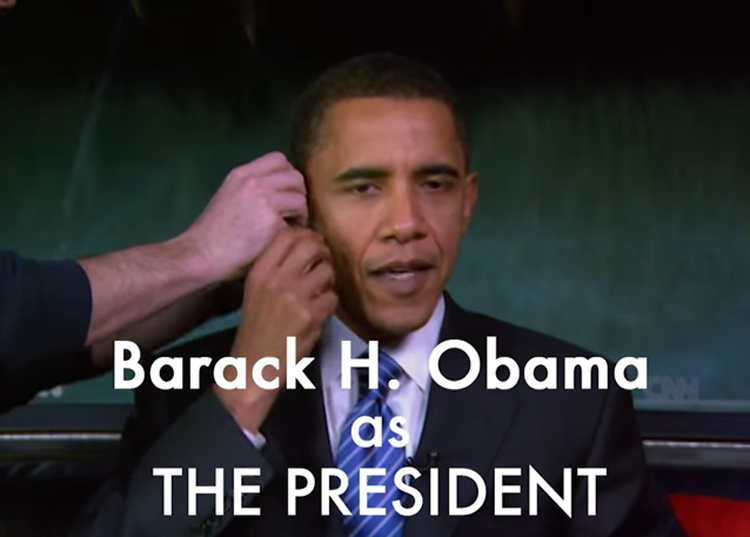 CNN has created a State of the Union explainer video that mimics a Wes Anderson film.

Through the strategic use of graphics, shot framing, music and pacing, the result is a fair, if not strained, version of one of Anderson’s films, the most recent of which was the critically acclaimed and Oscar nominated “Grand Budapest Hotel.”

From a content standpoint, the video isn’t all that groundbreaking — most of the information contained in it either seemed to be included just for the sake of it (what does the height of the Capitol have to do with the State of the Union?) or taken from your basic middle school social studies textbook.