‘Are you ready for it?’ NBC Sports teases Indy 500 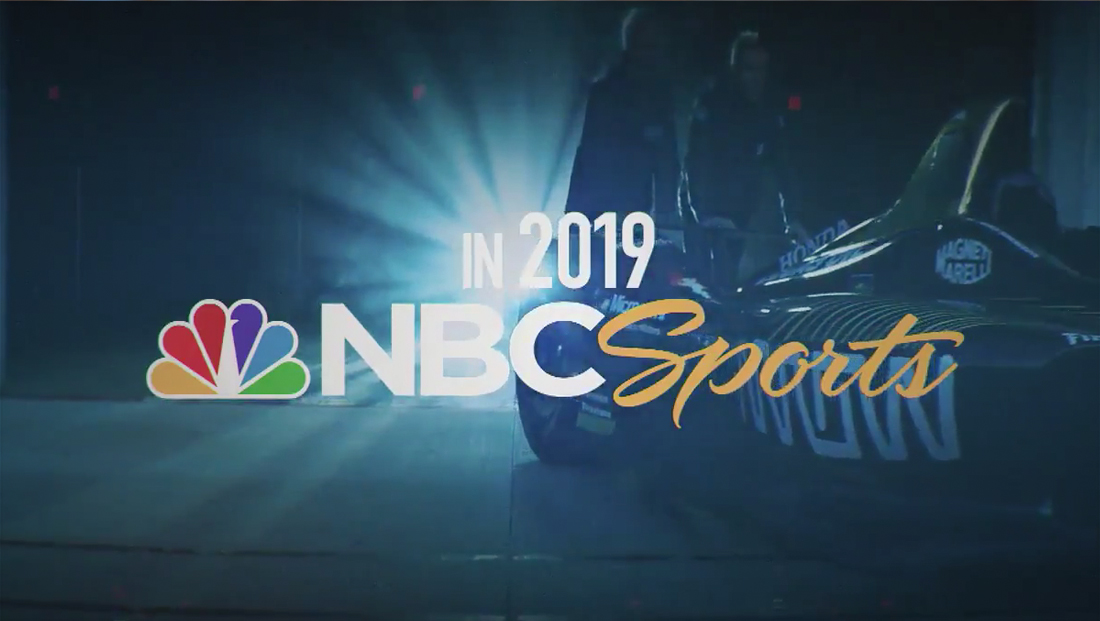 After snagging the broadcast rights from longtime holder ABC Sports, NBC has released a spot promoting its 2019 coverage of the Indianapolis 500.

The promo mixes a pulsating, throbbing bed blended with lines from Taylor Swift’s “Are You Ready For It?”

Are you ready for it?

Every @IndyCar practice, qualifying session, and race, including the Indianapolis 500, is coming to NBC and @NBCSN in 2019! pic.twitter.com/Anbmk3b5Qf