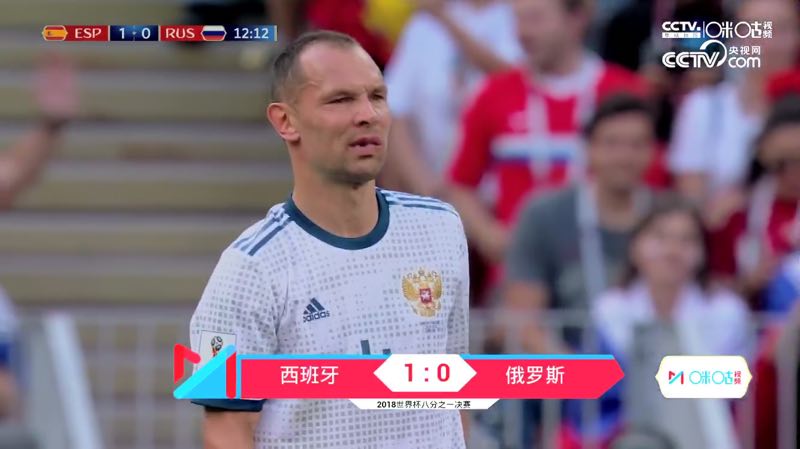 The production marks the first time such a large scale event has been available in China in 4K.

“Compared with the traditional subtitle machines or online graphic machines who use pre-rendered sequence or animations for the lower thirds, we are able to use blueprint, UMG, and materials in Reality Engine. Therefore, Reality Engine won’t face the overload problem of having too many sequence animations, objects etc. Blueprint allows more flexible adjustments. Even on-air programs have opportunities to make quick adjustments. Moreover, Reality provides more convenient automatic control than any other traditional subtitle machine,” said Mr. Gu, the senior production manager from SMT.

During the World Cup, SMT is providing production service for Migu Video (咪咕视频), who is broadcasting the events online in 4K. During the initial weeks of the tournament, more than 100 million users have watched content from the World Cup on Migu Video.