CNBC teases first look at ‘Deal or No Deal’ revival 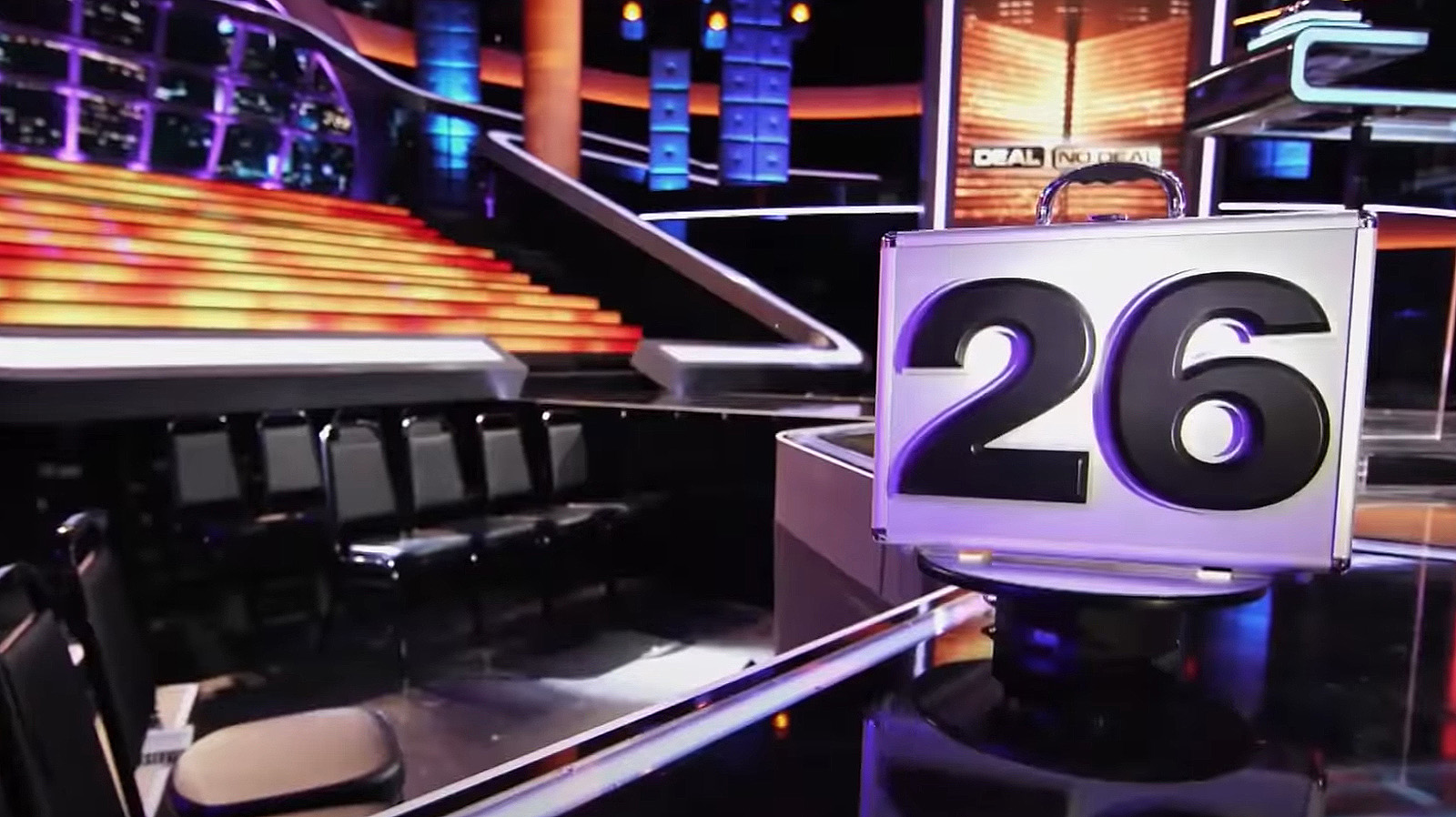 “Deal or No Deal” will return to television this winter with new episodes airing on CNBC.

The popular game show features a risk-reward style of gameplay where contestants play for a top prize of $1 million. The game again features 26 sealed briefcases full of varying amounts of cash with a mysterious “banker” making cash offers in exchange for their chosen briefcase, however, in this version the contestant can make counteroffers.

The show originally aired from 2005-2009 on NBC with host Howie Mandel before entering a brief stint of syndication, which lasted from 2008-2010.

The new version, which is again hosted by Mandel, brings the show to NBC’s sister cable network, part of CNBC’s primetime block known as CNBC Prime.

“Deal or No Deal” films at Universal Studios in Orlando, Florida, with a set that puts a new spin on the original game show production design.