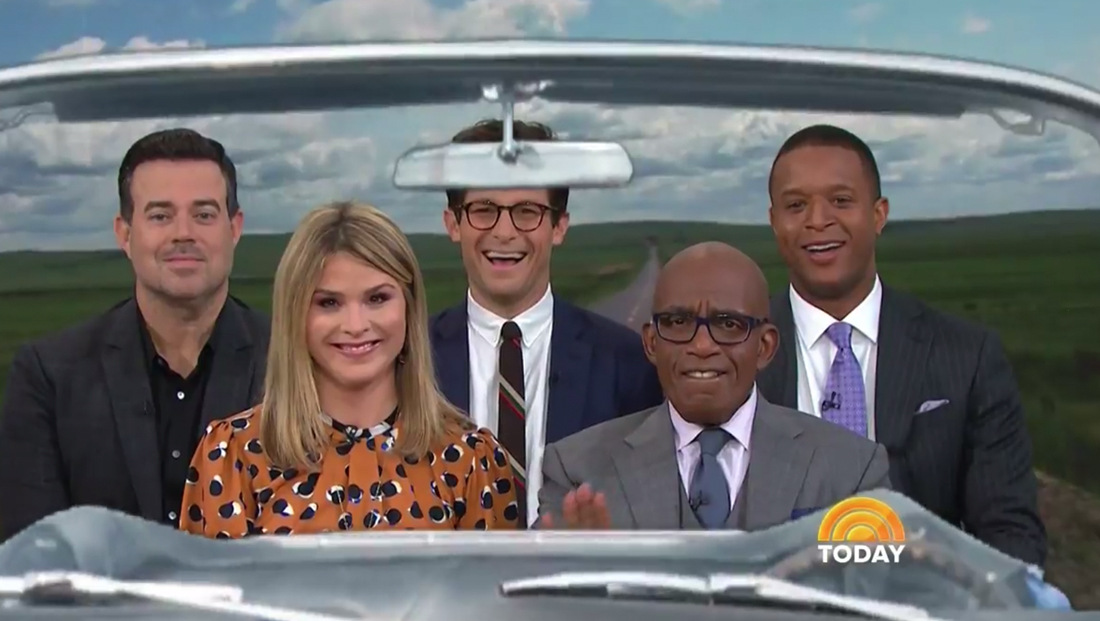 “Today Third Hour” has already been putting the video walls on the former “Megyn Kelly Today” set to good use — and this morning one of the smaller ones was used to create a “driving” scene. 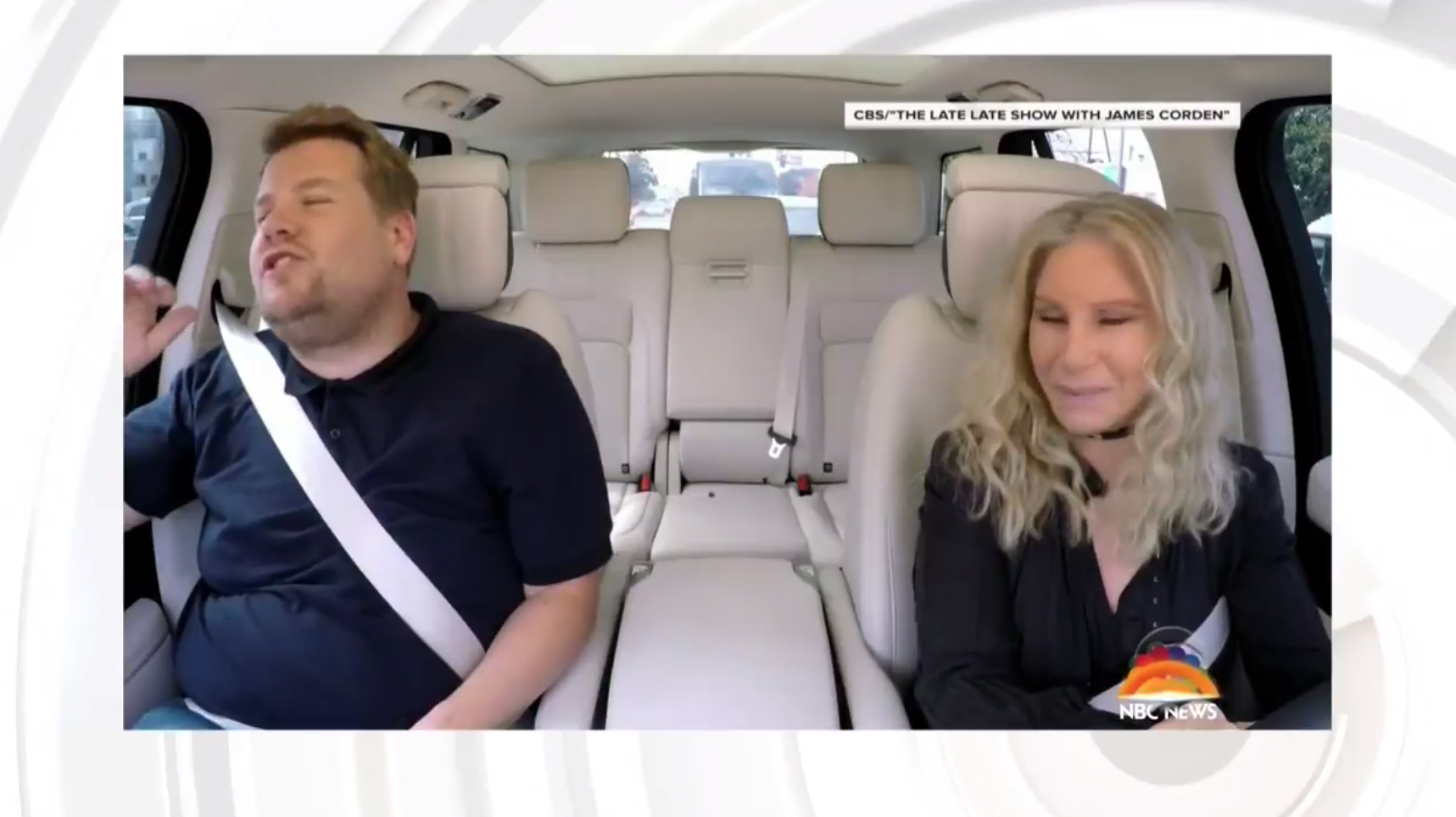 Unlike many of the setups used to create faux driving scenes that rely on chroma key walls, this setup featured a scenic view fed to smaller camera left video wall, which Kelly previously used for both topical and live interview interaction shots.

To complete the effect, the control room inserted a “windshield” and “hood” over the video.

Before going to break, viewers were treated to a “behind the scenes” look at how the effect was created. 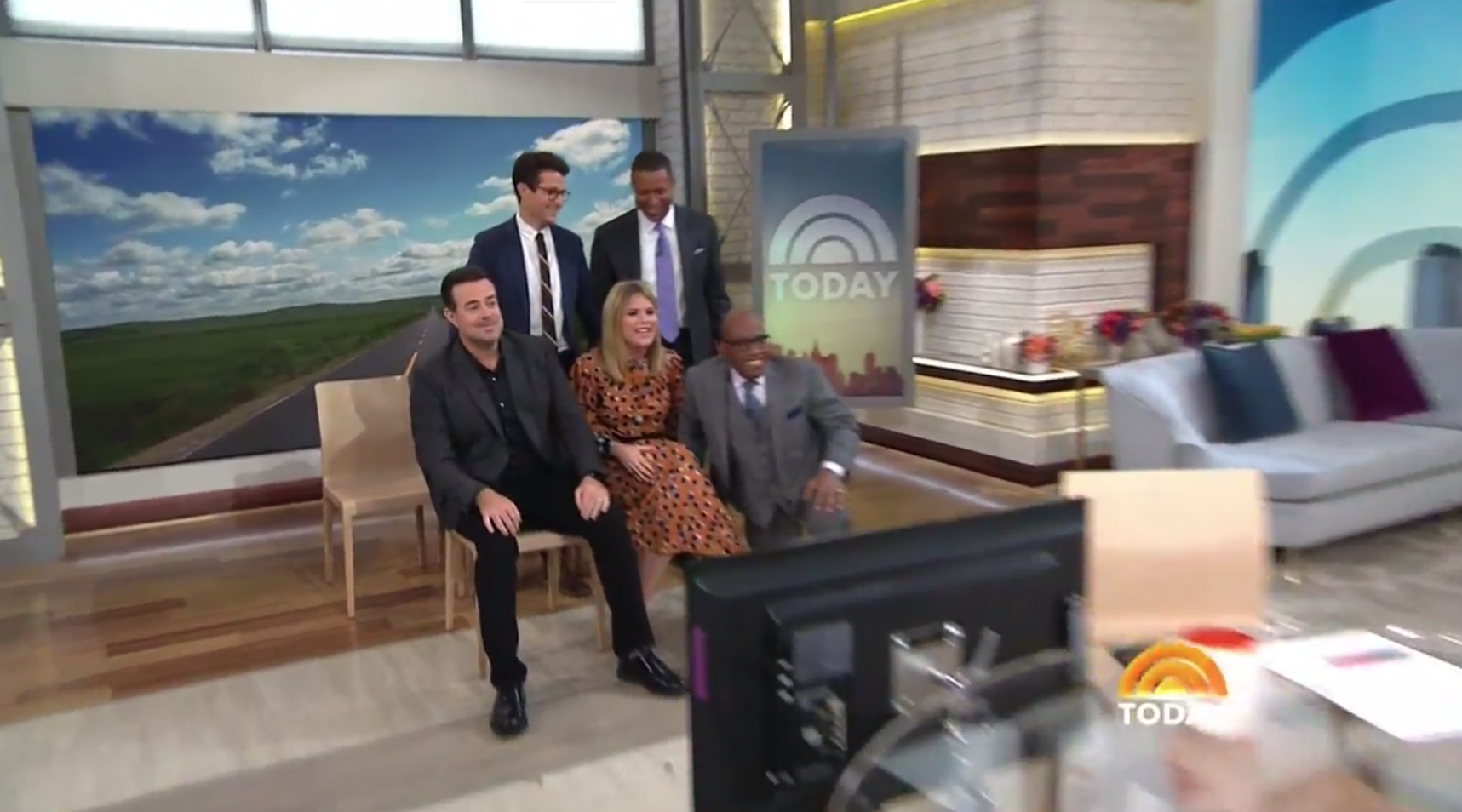