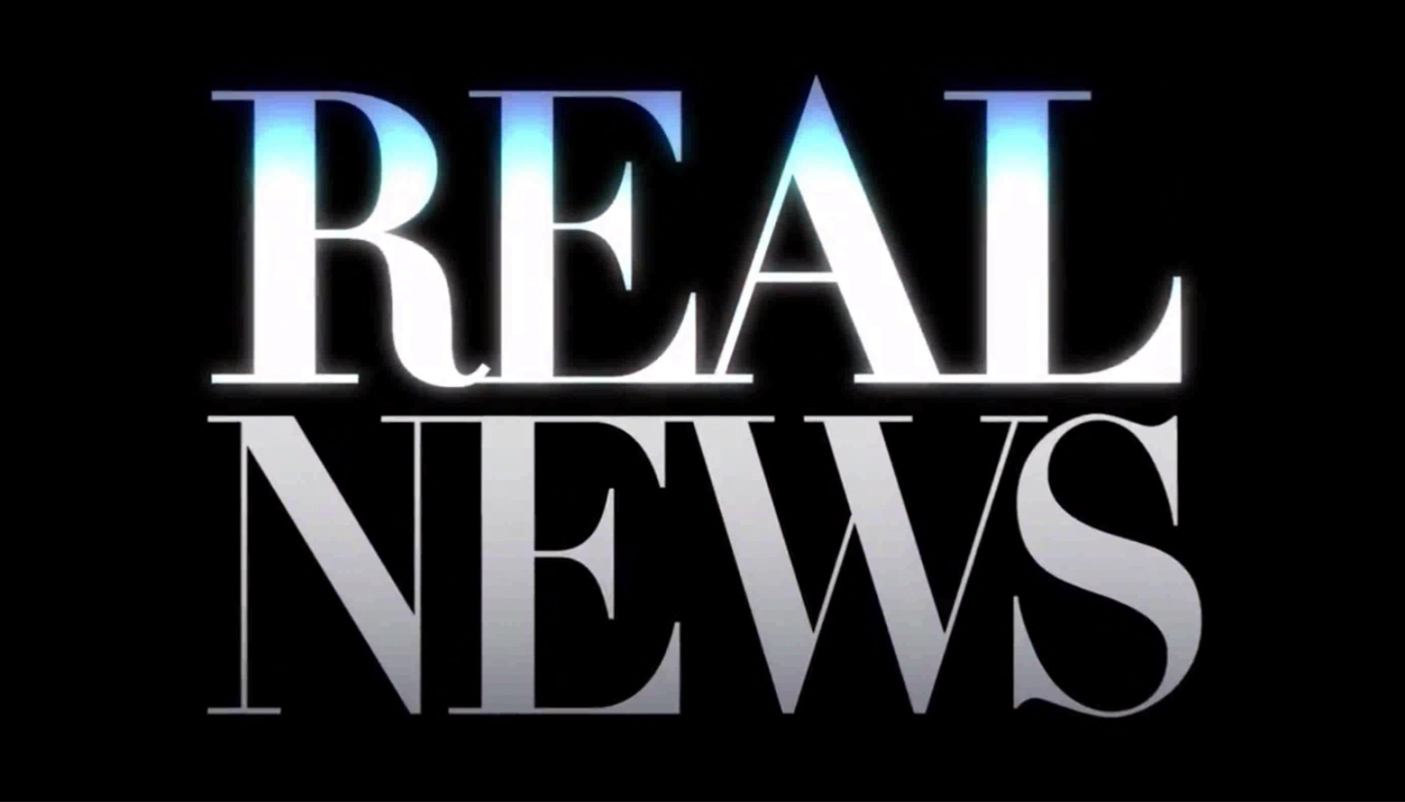 CBS News is airing a hard-hitting promo that blends a variety of statements starting with “this is” with an emphatic statement that reflects the state of the world — “This is real news.”

After this the network’s major program logos are shown — including “CBS Evening News,” “CBS This Morning,” “60 Minutes,” “Face the Nation” and CBS News Radio.

Finally, the “classic” CBS News logotype in Didot is shown — before a “glitch” effect replaces the CBS eye and letters “CBS” with the world “Real” in the same font — making the end card read “Real news.” Another reference is made in the middle of the spot as well.

Correction: An earlier version of this story misidentified some of the programs featured in the promo. The story has been updated to correct this.