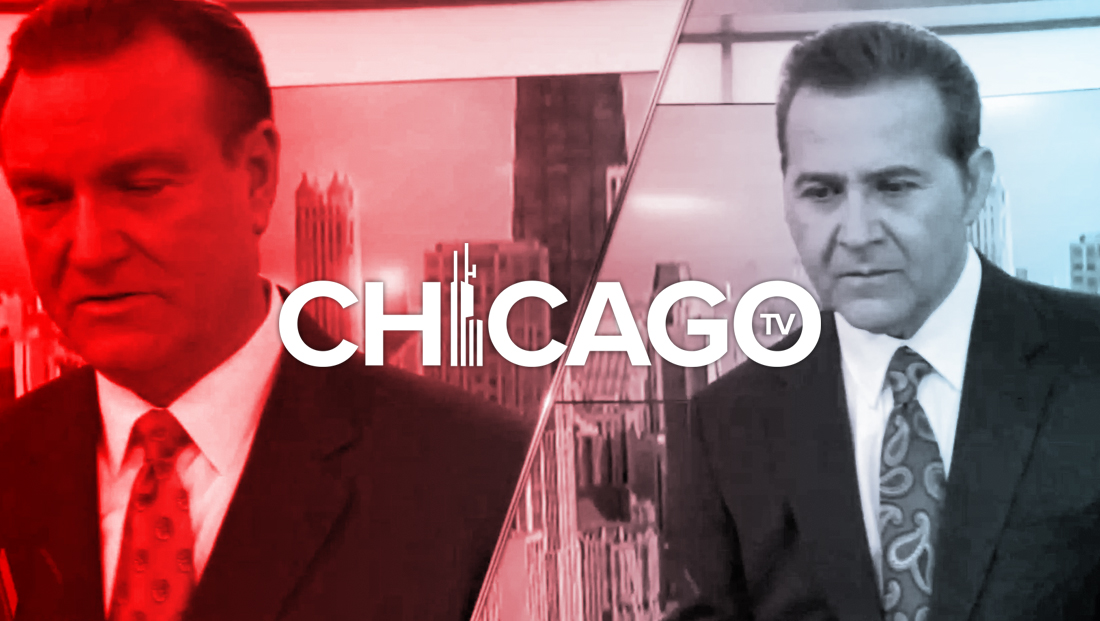 Chicago’s NBC 5 is airing a spot focusing on its morning and evening forecasters, Andy Avalos and Brant Miller, respectively.

The spot stars off with a subtle sports reference — with the line “The second city knows great teams,” a reference to the city’s well known Bears, Cubs, White Sox, Bulls and Blackhawks pro sports teams.

The focus quickly shifts to the pair as the words “40 years” appear on the screen, which appears to be a reference to their combined years of experience based on the information on their official station bios.

The spot then extends the “team” to include the station’s two radars — its traditional stationary one and the Storm Ranger 5 vehicle it shares with NBC’s properties in Dallas.

Finally, the entire forecasting team is shown on screen, along with multiple references to the station’s WeatheRate “Chicago’s most accurate weather” certification.