CNN tries to ‘stretch’ election night to another night 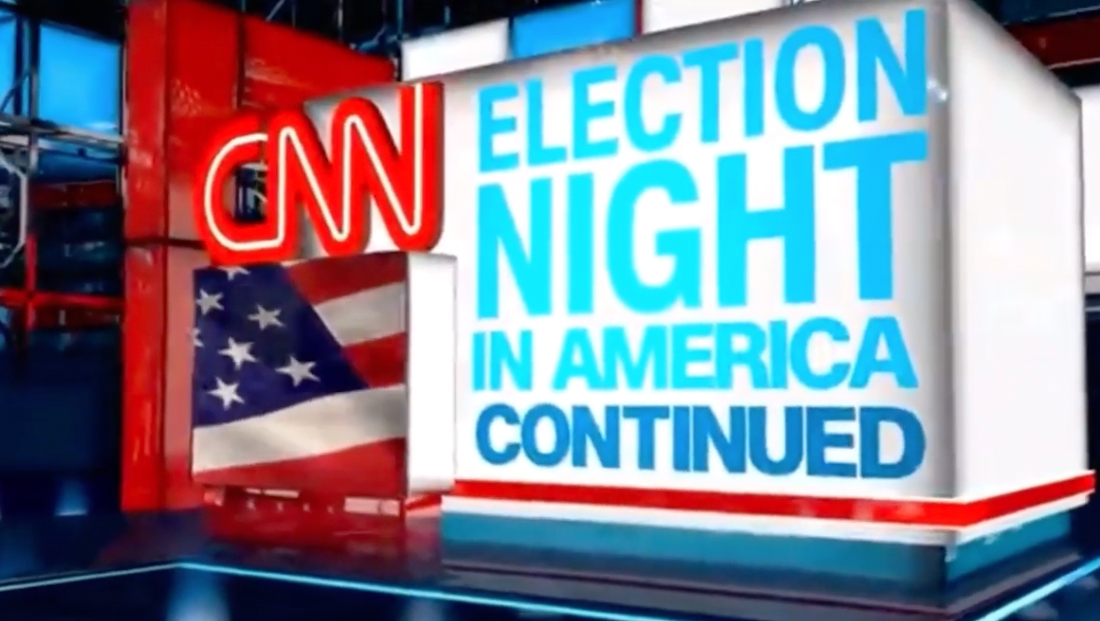 The special coverage mirrored the network’s actual election night coverage in many respects, though it obviously focused more on key undecided races and “flipped” seats in the House and Senate rather than realtime results or exit polling. 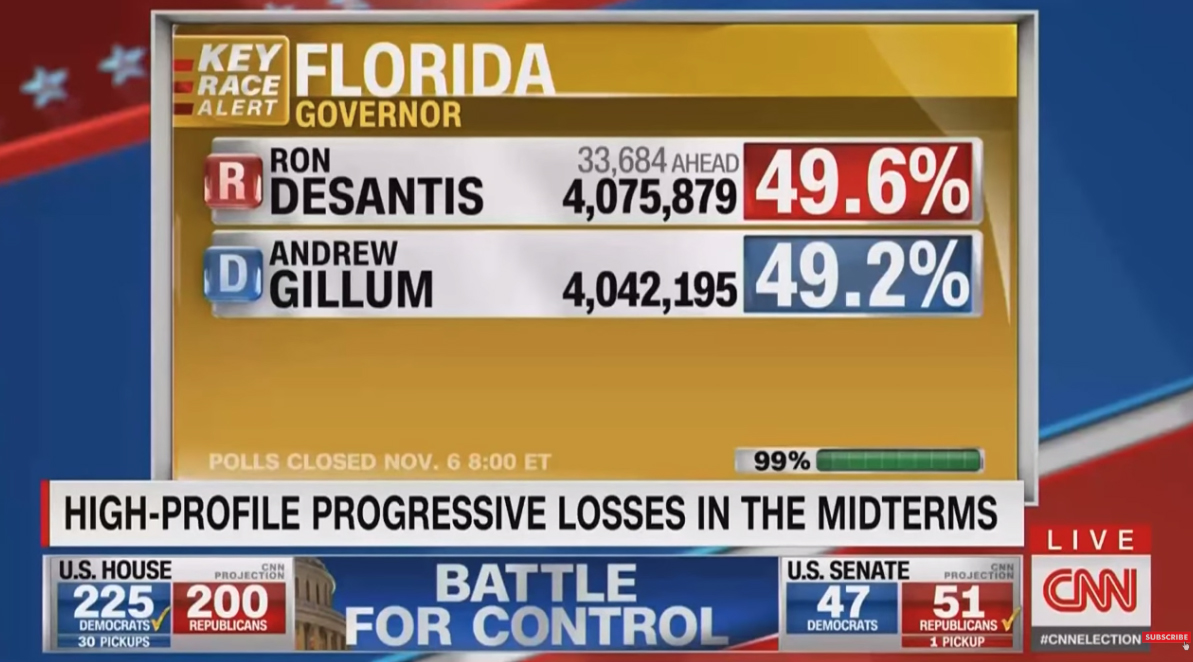