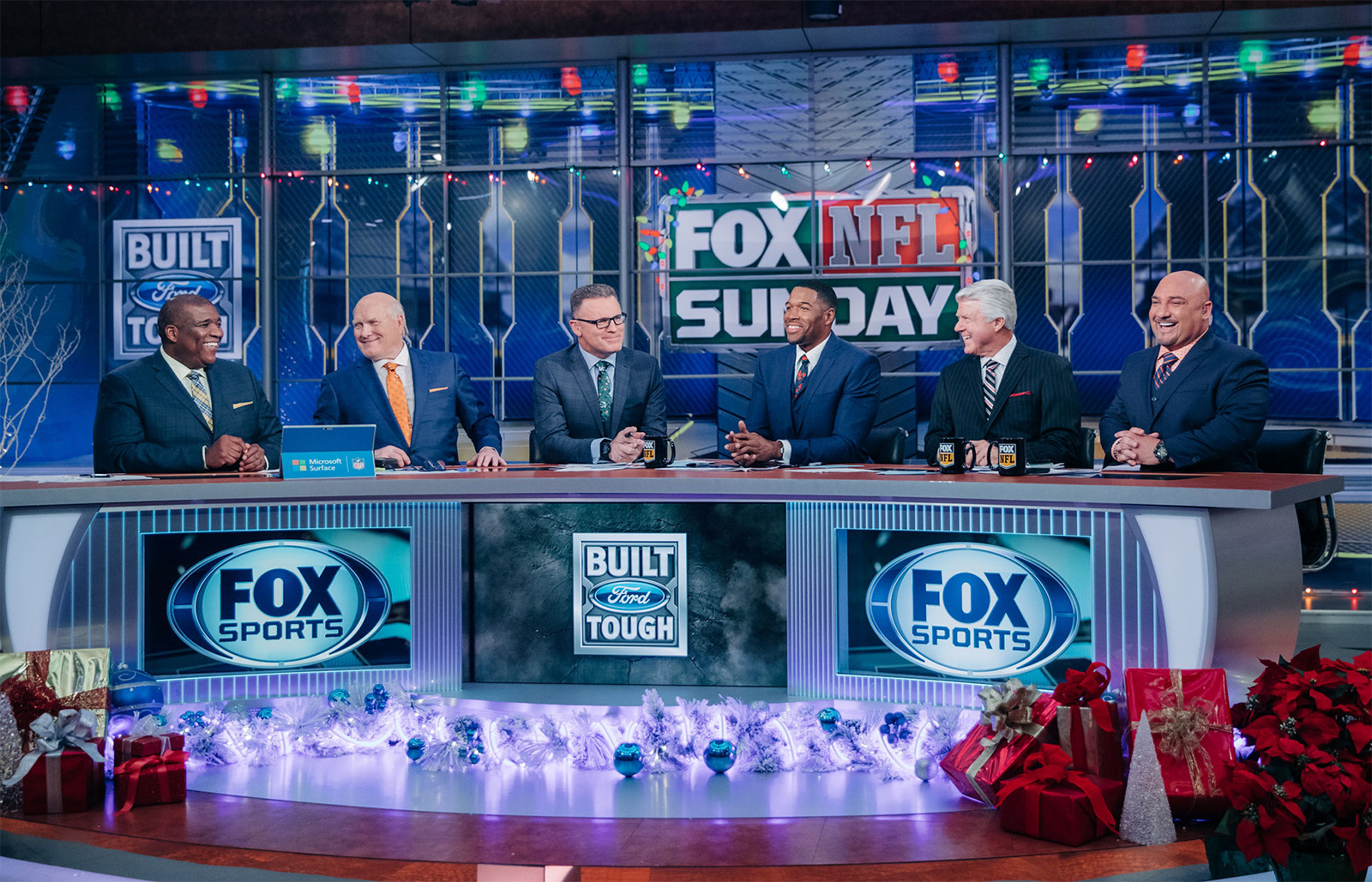 Fox’s NFL pregame program, “Fox NFL Sunday,” will be inducted into the National Association of Broadcasters (NAB) Broadcasting Hall of Fame at the 2019 NAB Show. The induction will occur during the Achievement in Broadcasting Dinner on Monday, April 8 at the Encore in Las Vegas.

“Fox NFL Sunday” has ranked as America’s most-watched NFL pre-game show for the past 25 seasons. Since its inception in 1994, the program has served as the signature studio show for FOX Sports and revolutionized the sports television industry. Additionally, the program includes an audio simulcast on Fox Sports Radio.

The program has received 16 Emmy Awards with its on-air personalities garnering an additional seven trophies.

“Every week, millions of viewers across the country tune in to ‘Fox NFL Sunday’ not just for the latest information about ‘America’s Game,’ but also for the analysis and antics of the show’s larger-than-life personalities. The show resonates with football diehards and casual fans alike, and we look forward to enshrining it in our Hall of Fame,” said NAB President and CEO Gordon Smith.