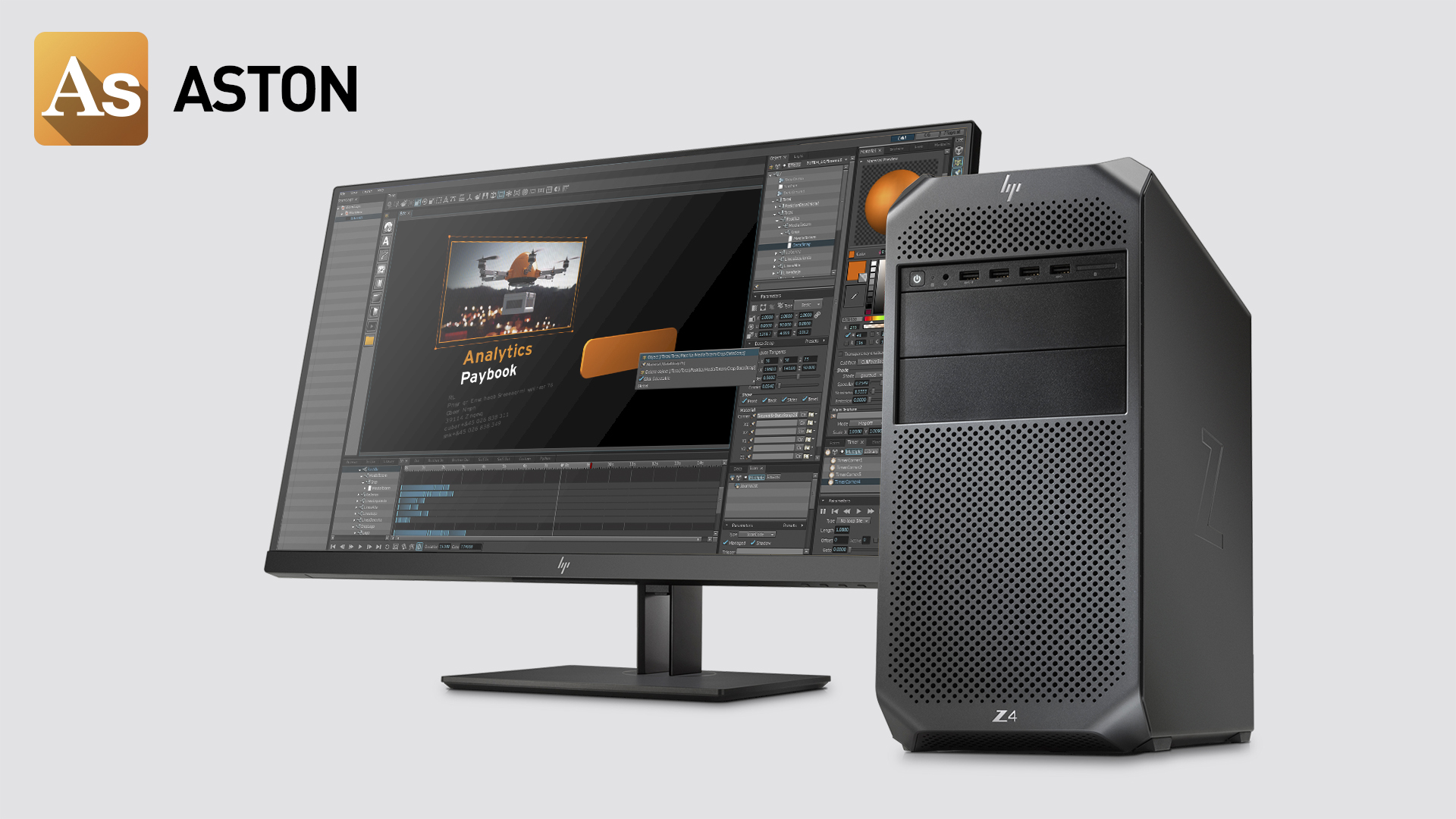 As a real-time graphics company, Brainstorm uses a template approach rather than pages or finished graphics, which by definition require rendering and storage. A template is a container, a model to generate finished graphics using data or text. When dealing with real-time graphics, once a template is filled with the required information, the graphic is immediately generated, so it does not have to be rendered or stored as it is generated on demand and sent on-air. 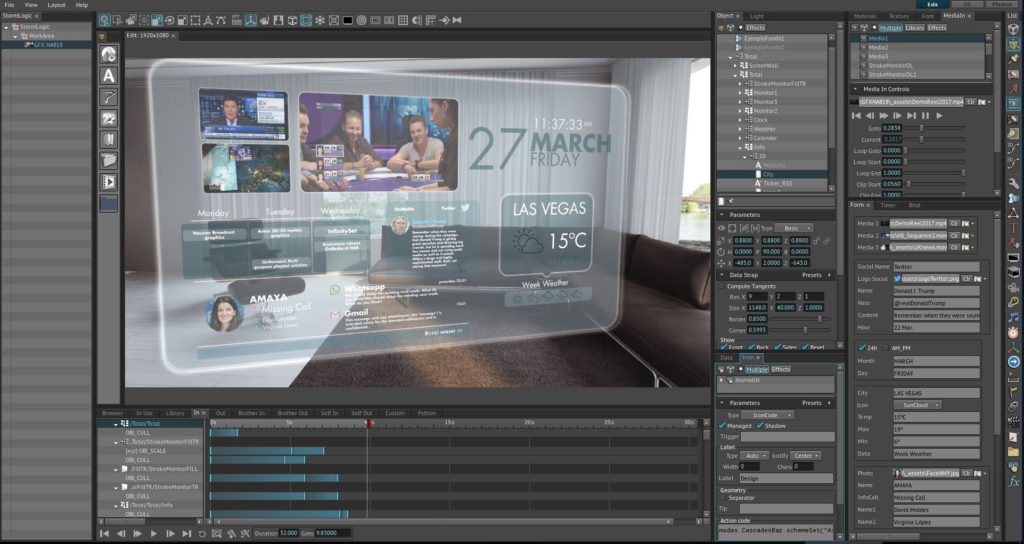 The easiest way to deal with on-air graphics is having only one at a time in playout. This requires no logic, just an object in-out animation. However, graphics are increasingly complex, and its co-existence is directly related to this complexity, so it is essential to control where they are, which are on-air or not, how they move, how immediately they interchange positions and much more.

It is also critical to avoid overlapping and collisions between them, as different graphics can co-exist in a single screenshot. Interactions between consecutive graphics being played out is related to the hierarchy and logic behind which graphic should go out when a certain type comes in, or which graphics can co-exist in a given screen or not or what does an on-air graphic need to do if a certain graphic goes in. 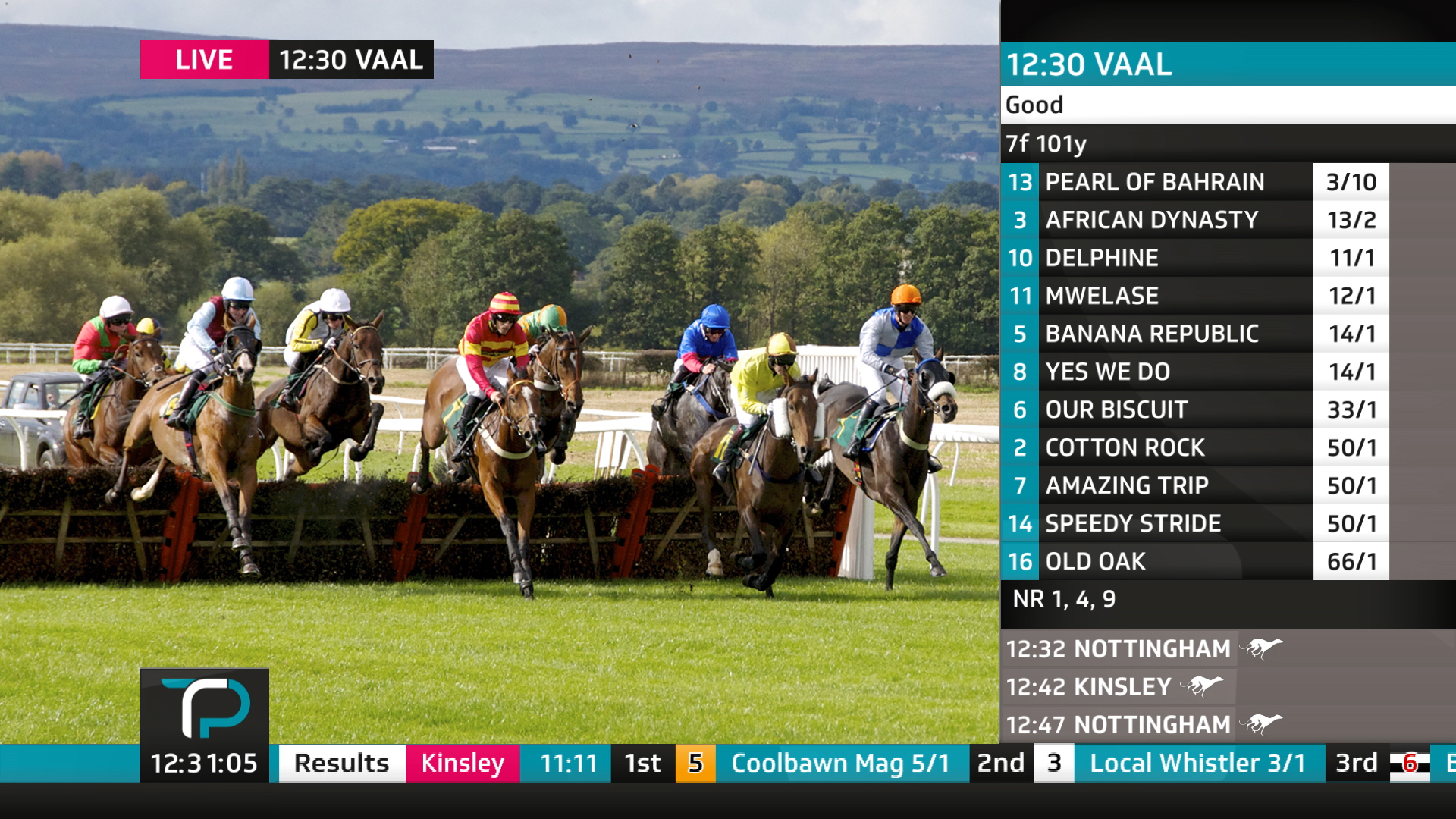 To avoid issues when mixing graphics, we need an intelligent system that recognizes the logic between the different graphics and their interactions, so graphics do not collide when in playout.

Aston’s graphics management is based on “SmartTemplates” that vastly outperform the traditional page-based creation. Based on these editable templates, Aston renders graphics in real-time, as they are played out, so we just need to store the template and the graphics are delivered in real-time, not requiring disk storage. 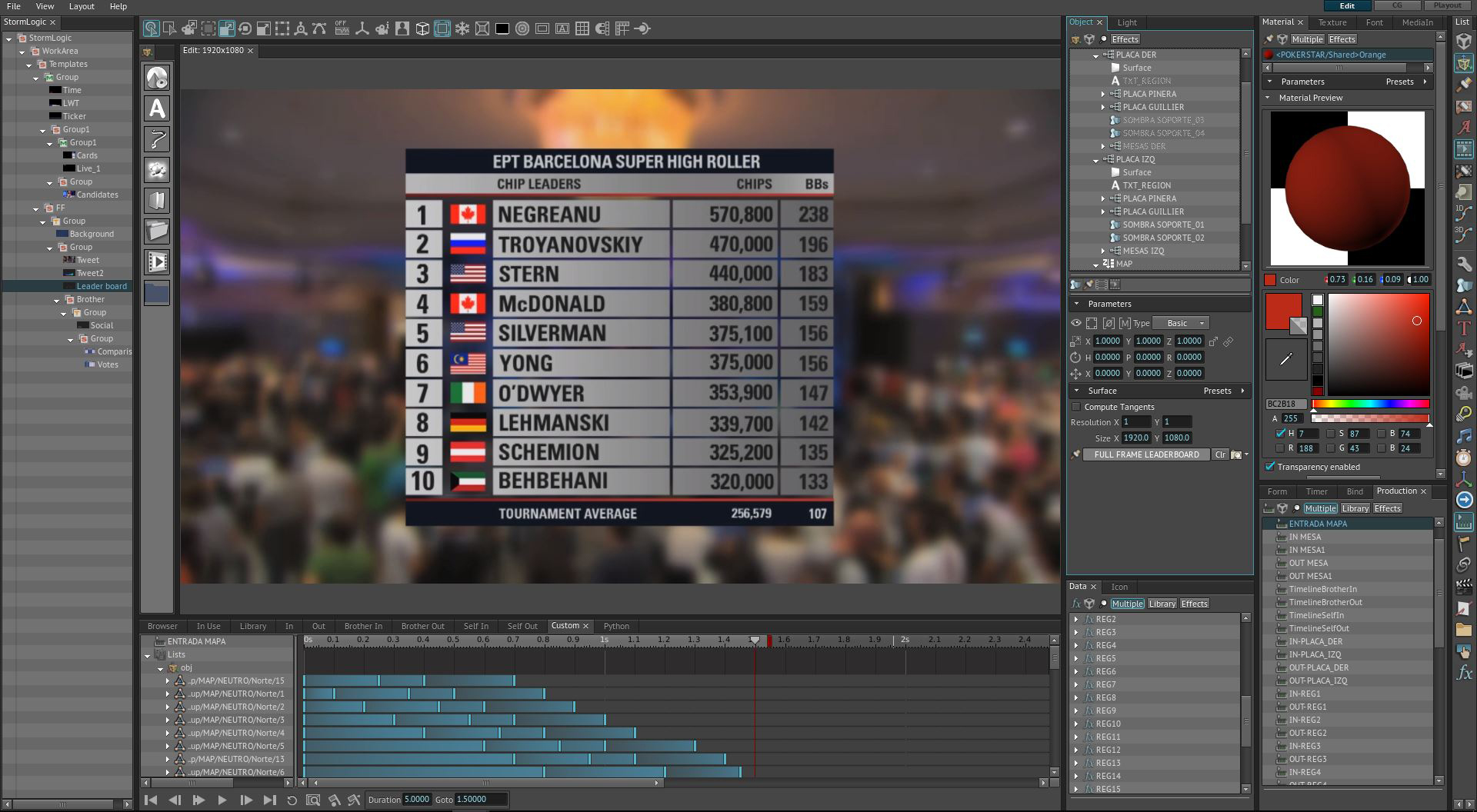 Aston’s SmartTemplates can feature unlimited animations, and as complex as required, which can be triggered whenever needed. SmartTemplates also allow elements to change dynamically when data changes, as they can automatically look up data and redraw graphics accordingly. Data can be changed manually or linked to databases, spreadsheets or real-time feeds, and scripting can be included if required. 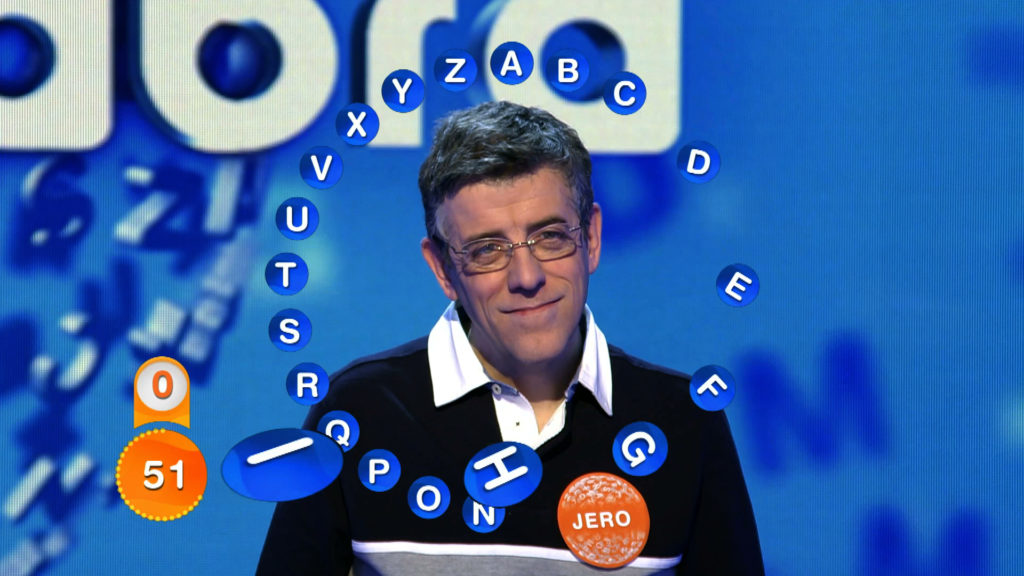 The object structure of the StormLogic defines the animation logic and hierarchy, and all the templates contained within it will follow those rules, defining how we want a group of templates to behave. Each graphic can have its own animation, but it also resides in a more complex environment, where the interactions happen.

So, for instance, if a lower third cannot co-exist with another piece, the system understands such conflict and automatically avoids such collision.

Aston fully supports StormLogic, enabling the automatic management of complex interacting graphics and templates without the usual need for hours of programming and the creation of complex tables or spreadsheets, providing users with an extremely flexible playout system.