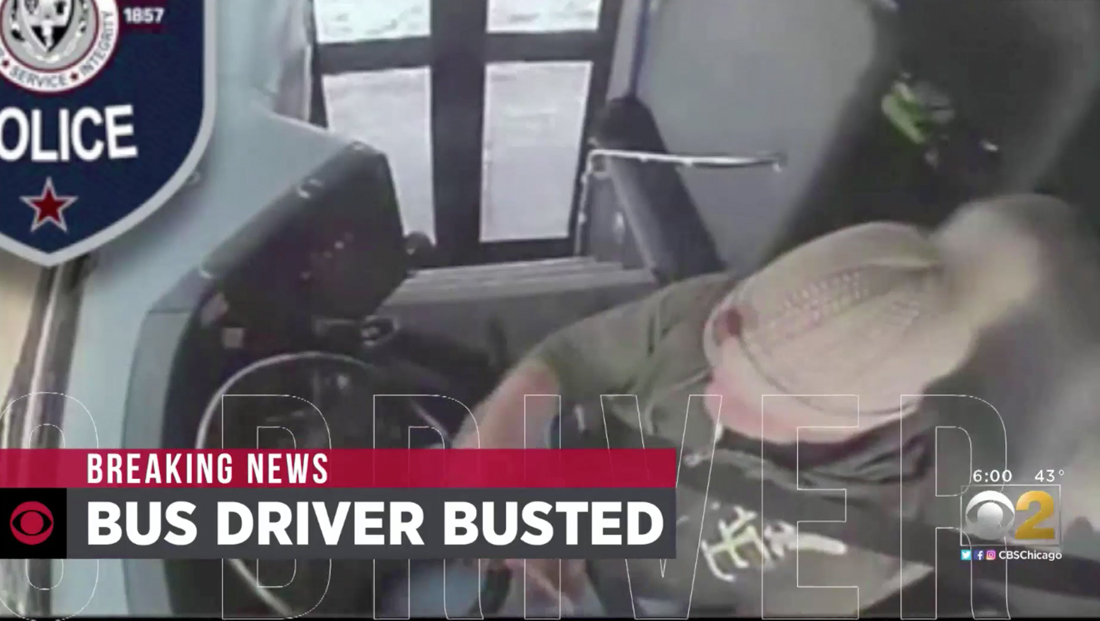 CBS owned stations across the country are in various phases of rolling out updated graphics.

So far, stations have rolled out updated weather and traffic looks as well as new designs for fullscreen graphics, teases and the ticker.

The exact changes vary from market to market and, in some cases, even newscast to newscast.

For example, WCBS in New York is using an updated ticker design and fullscreen looks, but still hasn’t switched to the new weather look.

WBBM in Chicago has been using the new weather graphics for some time now and added redesigned teases in November 2019. The station has also been using similar looks for its on-set video wall topical graphics as well.

No CBS owned station, however, has switched to new opens or lower thirds, however, still relying on the gold, blue and white look.

The new look is flatter than the old design — and relies more on boxes and bolder typography.

Much of the shift is likely driven by CBS’s drive to launch local CBSN streaming news services in markets where it owns stations — as the new looks, when the various pieces are combined, echo the design used by the existing streaming offerings.

Given the somewhat inconsistent implementation of the new elements, it’s not immediately clear when looks will become more standardized or introduce new opens or lower thirds, though adjustments seem likely given CBS’s pattern of updating graphics packages and the lack of consistency between the looks.

In Chicago, WBBM’s updated teases feature the option to change accent colors based on the stories — such as red for breaking news and gold for “CBS 2 Investigators.”

There are also quick animations that center the typography and a title in the middle of the screen with oversized outlined lettering the background.

More commonly used, however, are stacked boxes in the lower left corner of the screen with a headline and label.

The look also includes larger outlined lettering behind it. 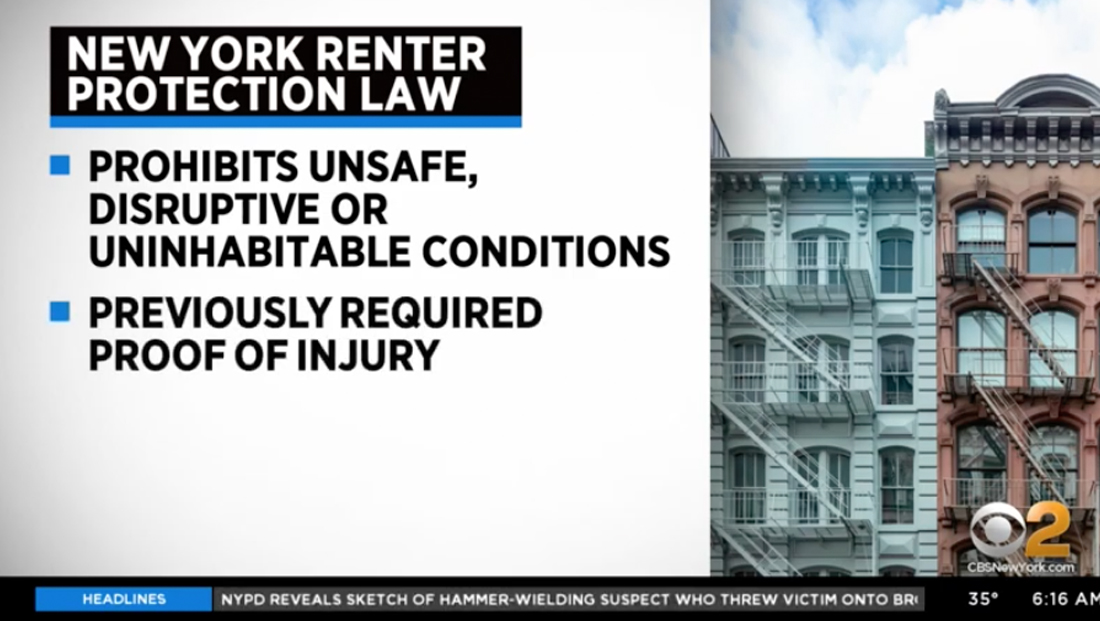 At WCBS, meanwhile, fullscreen graphics take on a similar look to the rest of the graphics, while the ticker has also been updated to match the look.