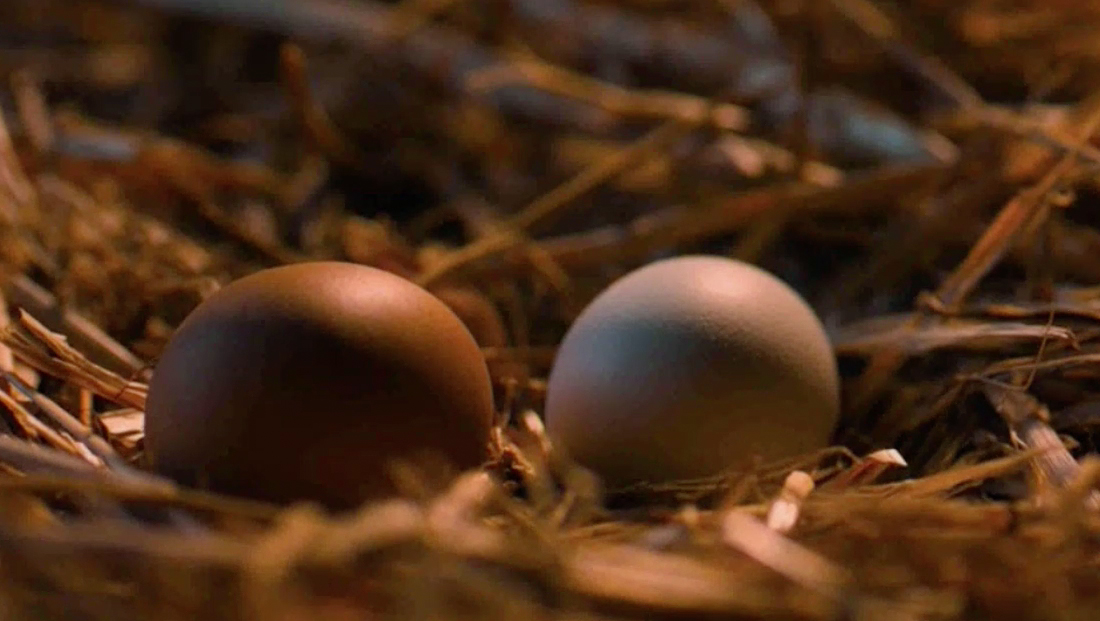 NBC took full advantage of “National Bird Day” and its telecast of the Golden Globe Awards falling on the same day to start seriously ruffling the feathers of its upcoming streaming service, Peacock.

With the obvious connections to the peacock being a bird, the network used a “hatching soon” tagline along with similarly themed imagery to start promoting its upcoming streamer.

NBC announced it would call its streaming service Peacock in September 2019 — revealing a logo design at the same time.

The service, which is set to take flight in April 2020, will likely be both ad and subscription supported, though exact tiers or pricing have been announced.

Previous reports that NBC may offer a free, ad supported tier are also not confirmed.

The service’s Twitter account, @PeacockTV, also flickered to life Sunday night during the Golden Globes, which also featured multiple “hatching soon” themed promos that showed two eggs — one white and one brown — in a nest surrounded by velvet ropes.

The “PeacockTV” handle is being used on other social media platforms as well as the service’s website, peacocktv.com.

NBCUniversal is also plugging a “Peacock Live” experience at Universal Studios Hollywood in the last weekend of March, which could indicate the service itself will launch in early April.

The event, which requires an admission fee, will feature numerous tie ins to NBCU properties and shows, including “America Ninja Warrior,” “The Voice,” NBC’s coverage of the 2020 Olympics as well as the “Fast and Furious” film franchise.