NBC goes ‘Universal’ with ‘This is who we are’ promo 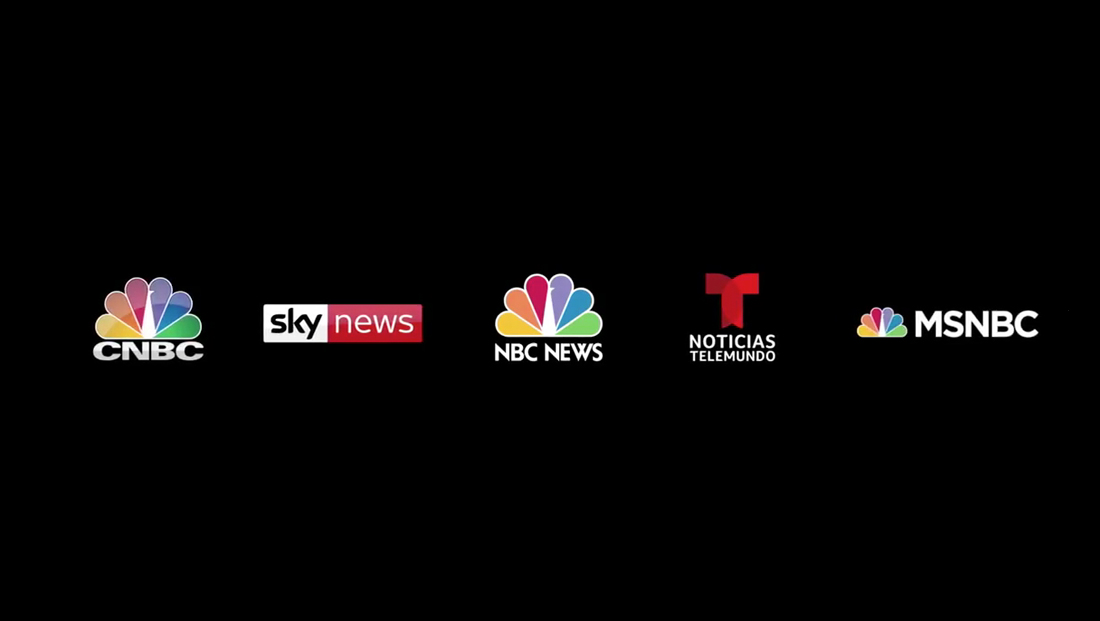 NBC News‘ “This is who we are” campaign has spread its wings across the entire NBCUniversal News Group family.

The campaign, which was originally used for only MSNBC and has since spawned numerous variations across the NBC News family, is hallmarked by a musical bed that gradually increases in speed and volume combined with dramatic imagery.

In the “universal” spot, the on screen text, another trademark of the campaign, starts with the line “This is it,” which has been used in other iterations of the promos.

The next few lines emphasize journalism: “This is chasing down the sources,” “This is check and check it again,” “This is asking the hard questions” and “This is voices being heard.”

It then switches to emphasizing teamwork with the lines “This is together for the story,” “This is covering every angle” and “This is reporting from every field.”

Viewers then see “This is truth be told” followed by “This is the world watching” before the “This is who are” tagline appears followed by the CNBC, Sky News, NBC News, Noticias Telemundo and MSNBC logos, in that order from left to right.

Throughout the promo, a variety of imagery featuring talent from across the NBCU News Group family is featured, ranging from in studio and on the field shots, with “NBC Nightly News” and anchor Lester Holt featured a bit more prominently.

It’s also worth noting that Shepard Smith, who CNBC announced as the anchor of a new evening newscast earlier this month, is also featured near the end.

CNBC, Sky News, NBC News and MSNBC have been organized under the NBCUniversal News Group since a May 4, 2020 corporate restructuring.