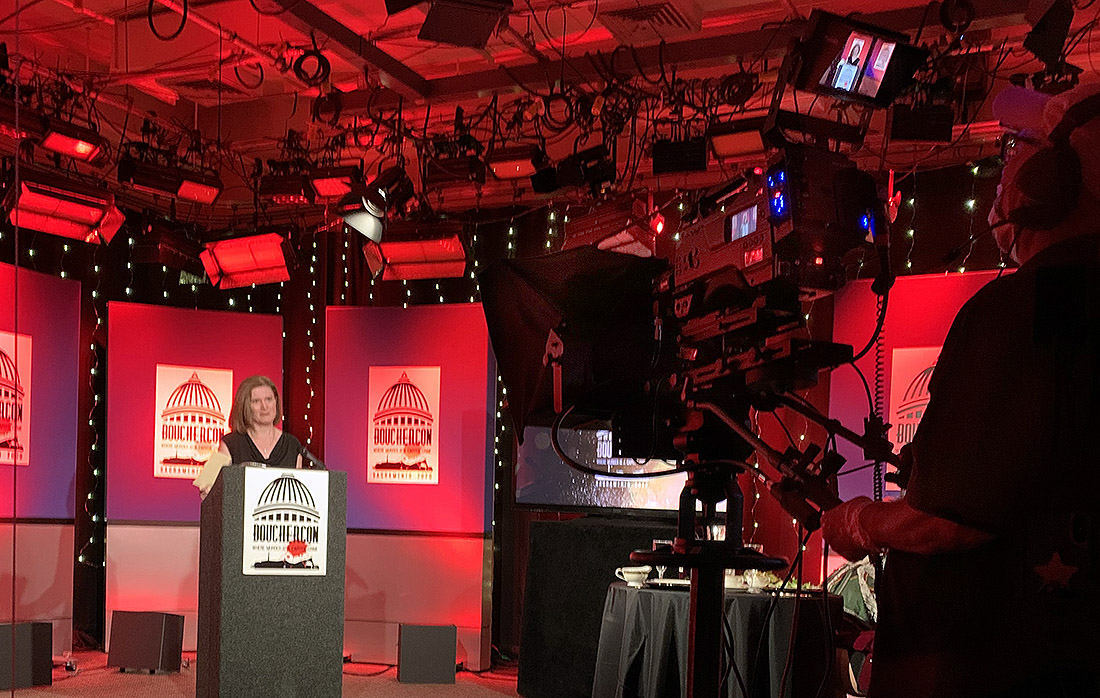 Since 1986, Access Sacramento has been providing community members with the technology and guidance to produce local television programming and content for the greater Sacramento area.

The broadcast cameras were selected as part of the station’s final upgrade to full HD, lead by TV Pro Gear, a broadcast integrator in Calfornia.

“After nearly 10 years, it was time to step up our game and provide members with a fully integrated service, from cameras straight through to the recording process,” said Gary Martin, executive director of Access Sacramento. “We had originally selected JVC cameras many years ago, at the start of the HD conversion. Now, as we do the full HD build-out, we decided to put the latest model JVC cameras into the hands of our members. The JVC GY-HC900 cameras provide a high-quality picture, from shooting to recording; we even implement them for use with our green-screen virtual studio.”

Access Sacramento’s virtual green screen studio, which was previously quite small, also received a facelift as part of the latest upgrade.

“When we acquired the new JVC cameras, we realized we could record our virtual reality projects right in the main TV studio,” noted Martin. “To do green screen properly, you have to have a very even background; the lighting has to be smooth and the people have to be well lit and exposed. The JVC cameras create a pristine cut and work so well with our other production technology in creating a clean virtual reality image that we can now do all of that right out of the TV studio.”

“Due to the COVID-19 crisis, this particular show was very challenging, as we had to have a socially distanced studio and control room,” said Martin.

“We also needed to integrate the live studio cameras with breakout rooms for each set of nominees. We had seven awards categories that had five to seven nominees in each, resulting in 37 live feeds coming in via an internet-based, video conferencing stream that was fed into the live broadcast. Using the JVC cameras in conjunction with those feeds, we were able to put all of the nominees on-air at the same time and announce a winner in the live broadcast. It was really special and looked just fantastic; we were extremely pleased with the way it turned out.”

Having already used JVC for the past decade, Martin and his team knew that the brand would be ideal for the station. “We really like the viewfinders, pan-zoom-focus controls and RCU functionality,” said Martin. 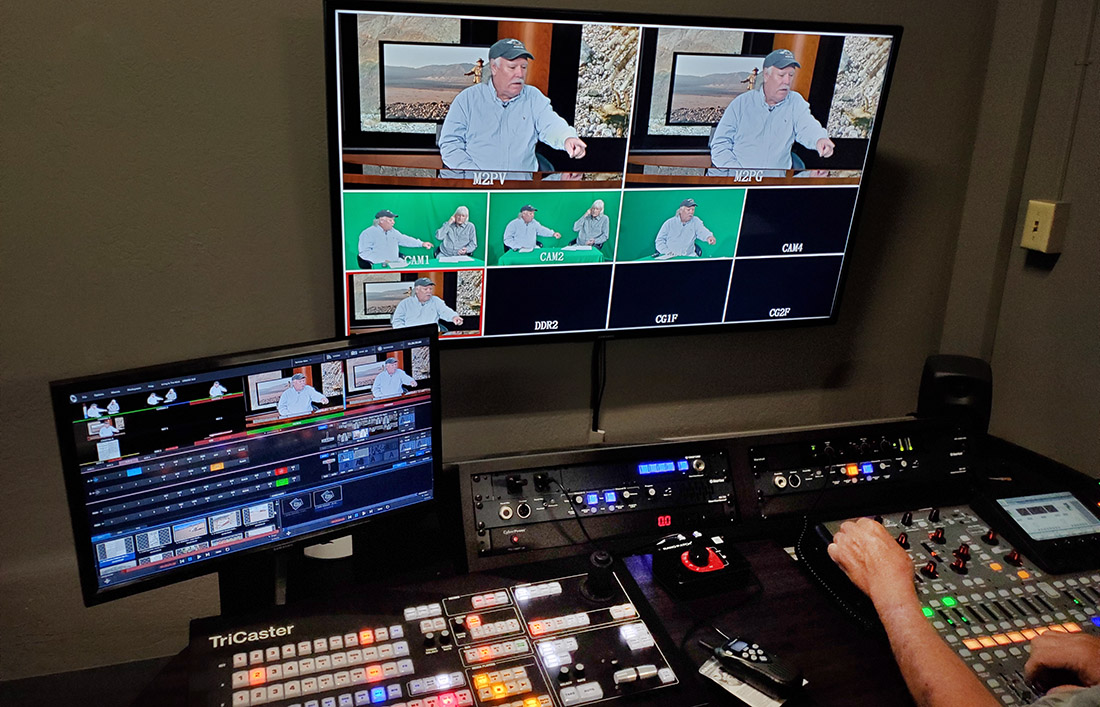 “Due to the unique configuration of our control room, we also asked JVC to assist with creating a special mount to hold those three camera controls in a more upright, tilted position, rather than the standard, flat, desktop version; that has worked well for us. The other great part about the new system is that the vectorscope and waveform information are instantly displayed on the engineering screen. With JVC, the overall quality of our productions has substantially risen above members’ expectations. When people think of public access, they think of how things looked in the 90s. Being able to give the public an opportunity to use professional-level gear is extremely beneficial and simplified by brands like JVC.”

As a community-driven studio, Access Sacramento’s main user base ranges from beginners and those who are re-careering, to those who are retired and still want to use their professional skills.

“The nice part about the JVC equipment is that it is user-friendly,” continues Martin. “In a short amount of time, I can teach someone with very little experience how to operate the camera. Additionally, JVC helps to make sure the cameras match up in the studio, both with syncing and picture quality. That ease of operation ensures that members are able to create their programs without having to worry about the more in-depth technical aspects of TV production. We don’t want technology to get in the way of our members having their voice in the community. JVC’s products have been the foundation of how we teach our members to do television.”

In addition to the quality of the cameras, Martin credits JVC’s customer support as being top-notch. “Anytime we have a question – whether it’s the equipment, operation, set up or maintenance, the JVC staff has been tremendous. Even when one of our old cameras suddenly had a black dot appear out of nowhere, the JVC team was able tell the engineer how to navigate the menus to do a pixel shift and the problem just disappeared. That camera is nearly 10 years old and it still in operation.”