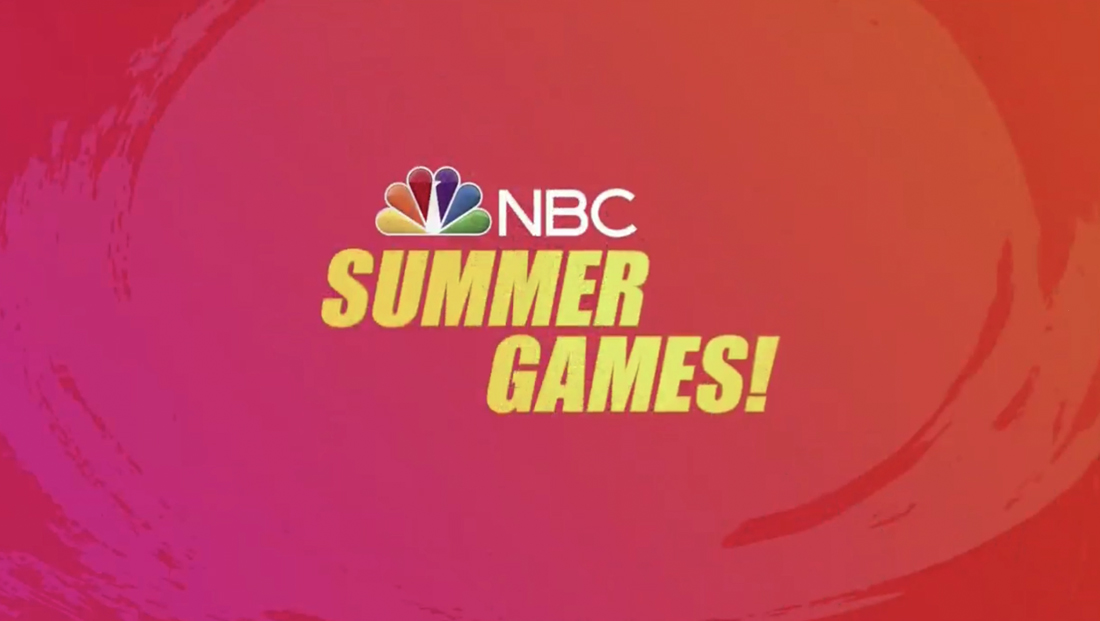 NBC is taking advantage of the biggest games of the year to bundle an entire slate of summer programming.

The network, as part of a multi-billion dollar longtime deal with the International Olympic Committee, has the U.S. broadcast rights to the delayed 2020 Olympics in Tokyo.

NBC was originally slated to air them in the summer of 2020, as the name implies, but had to move coverage to 2021 after the games were delayed due to the coronavirus pandemic.

Officially known as the “Games of the XXXII Olympiad,” NBC is following the IOC decision to still brand the games with “2020.”

Colloquially, the Olympics are often known as simply the “Winter Games” or “Summer Games” — and NBC appears to have latched on to the latter as a way to brand much of its summer shows and special sports coverage.

A variety of shows, including reality competition offerings “American Ninja Warrior,” “America’s Got Talent” and “Making It” are being advertised under the banner “Summer Games!” (note the exclamation point).

Also included are the U.S. Olympic Team Trials (which were also delayed), game show “College Bowl” and, of course, the Olympics themselves.

Shows consider part of “Summer Games!” typically have a brief tag added to their promos — using a circular brushstroke wipe that’s also reminiscent of a wave and bold gradients of colors.

The peacock icon appears alongside the wider NBC logotype with “Summer Games!” appearing below in an all caps, condensed bold italic font.

NBC is planning to carry the opening ceremony of the 2020 Summer Olympics live, combining it with a special edition of “Today.”