MSNBC pays tribute to veteran staffers as it marks its birthday: Plus a look back at the network’s many looks 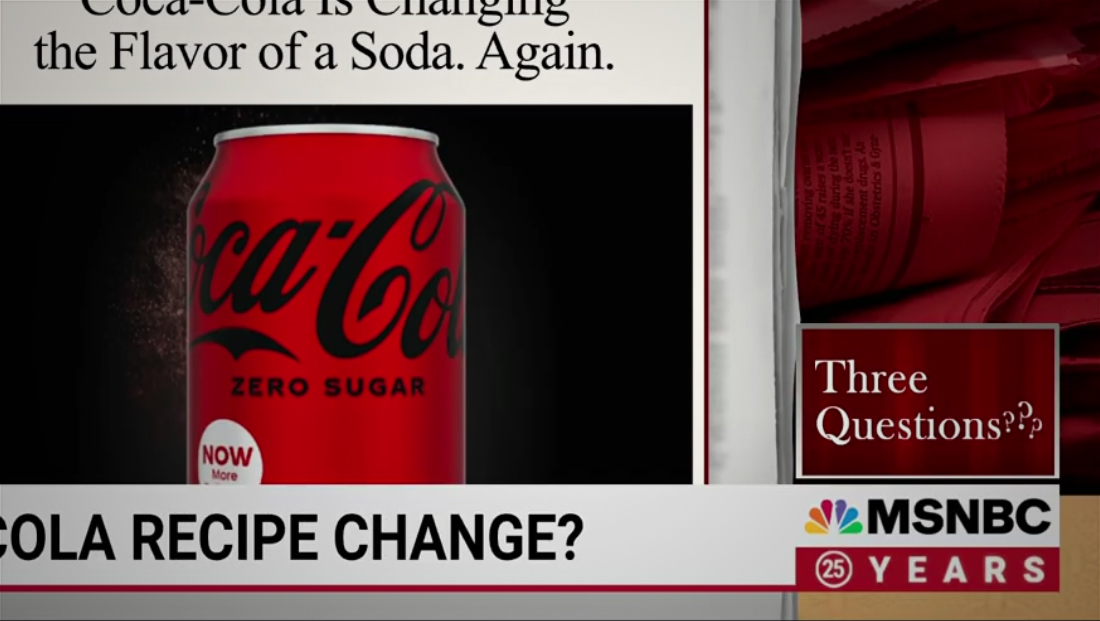 MSNBC is marking its 25th birthday with a special bug and tribute to its employees.

Starting with “Way Too Early” on July 15, 2021, the network added a “25 Years” elements to its rotating bug, with the numbers in a circle.

It continues: “As MSNBC celebrates our 25th anniversary, we express thanks to all of our employees and special appreciation for the following employees for 25 years of dedicated and continuous service,” before listing the names of staffers who have spent a quarter of a century with the network.

Those who have been working at the network that entire time have seen quite a bit over the years:

Below is a roundup of video clips, of varying quality and length, looking back at some of the many looks and personalities of MSNBC.