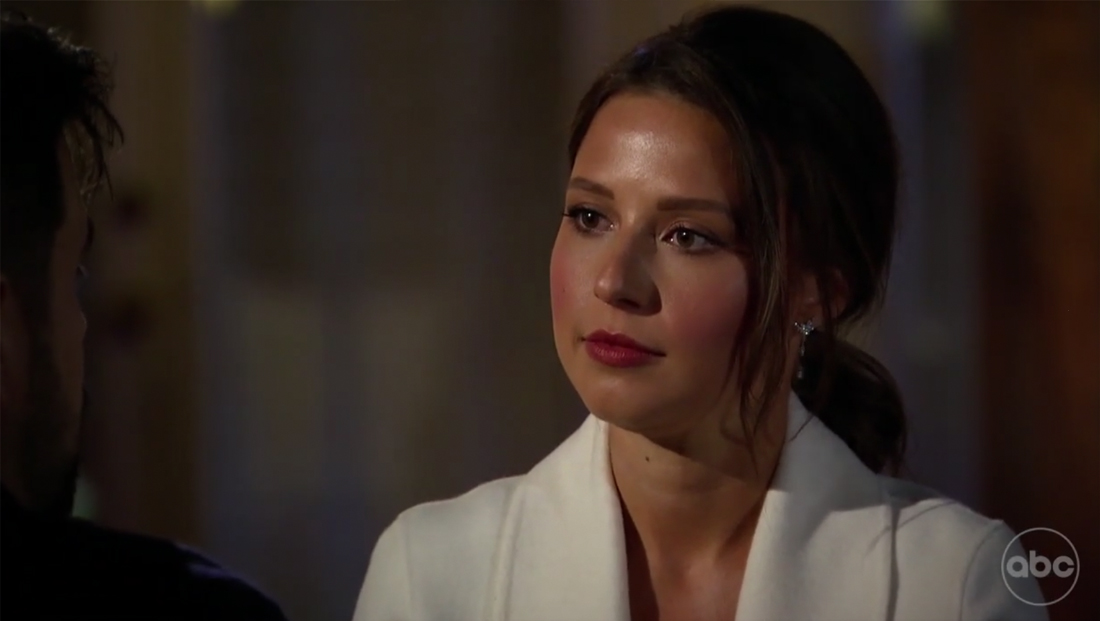 ABC has begun the process of updating its logo on air.

As NewscastStudio was first to report in May 2021, the network commissioned a redesign of its logo, referred to as the “globe” or “dot,” that creates a flatter look and also refines the typography. The move was heavily driven by a need for the logo to work better at smaller sizes, especially online and on digital platforms. 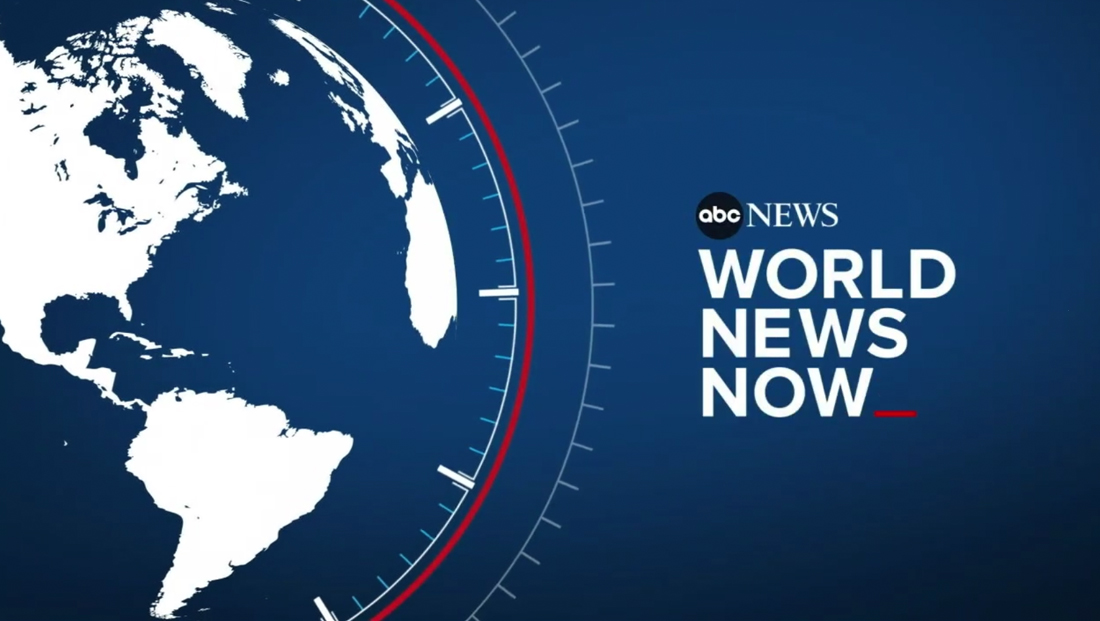 It was also updated in the “World News Tonight” open and bug that evening.

While the typography and spacing updates may not be as obvious to some, one of the bigger clues that the logo has been changed out is that it no longer uses the glassy effect.

This animated GIF shows the difference between the ‘Good Morning America’ title screen with and without the new ABC logo.

In addition, the network began airing the new logo as its bug during primetime programming.

Instead of the more solid semi-transparent, glassy look used by ABC, CBS and NBC for years, the new iteration sticks to its flatter roots and features a thin circular outline with the letters in transparent white.

The network also updated its primary social media profiles (most of which, due to the network having the same name as an Australian network, uses the handle @ABCNetwork).

In these applications, the logo is shown in black and a distinct shade of red, a palette that was hinted at in the brand guide that NewscastStudio obtained earlier this year.

ABC News’ social profiles were slower to update the logo, however.

ABC will eventually roll out the new logo and bug across all of its programming, platforms and owned stations.

Affiliates not owned directly by ABC are being advised to update their own logos.

Most ABC affiliates also insert their own, localized version of the bug at select times, particularly during primetime — most often for the first few moments after returning from commercials. These logos may continue to show the old version of the ABC logo.

For example, WLS in Chicago has not yet updated its logo in its news graphic package or on air bugs as of this writing.

A full rollout at all ABC stations across the country could take years to fully implement since it requires updates to not only on screen graphics but items such as mic flags and vehicle livery that can be costly and time consuming to redo.