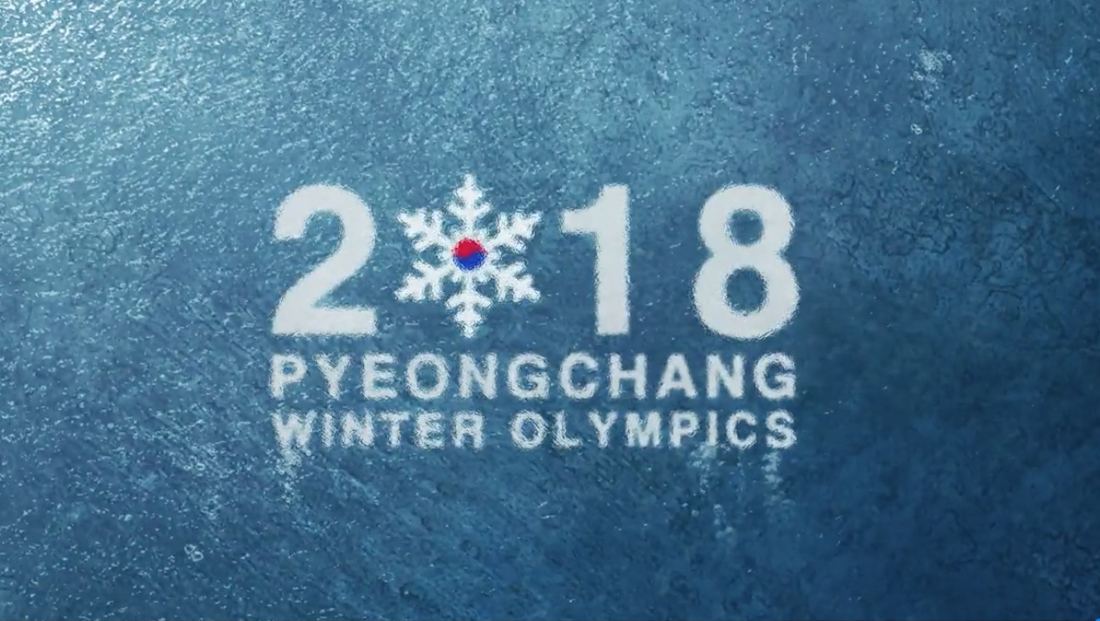 A single snowflake serves as the jumping off point for an icy, active open for Al Jazeera English’s coverage of the PyeongChang Winter Olympics.

The spot starts off small and simple — with a lone snowflake fluttering from the sky before being whirled away by a series of active scenes. These dynamic scenes use white polygonal animations to portray multiple Winter Olympics sports, including snowboarding, curling, hockey, bobsled and skiing, among others.

Set against a teal blue background, the scenes are depicted using dramatic camera angles with animated elements flying past the viewport.

At the end of the open, the snowflake becomes part of Al Jazeera’s Olympics logotype — becoming the “0” in “2018” and accented with the red and blue Taeguk, a symbol representing balance, of the South Korea flag in the center.