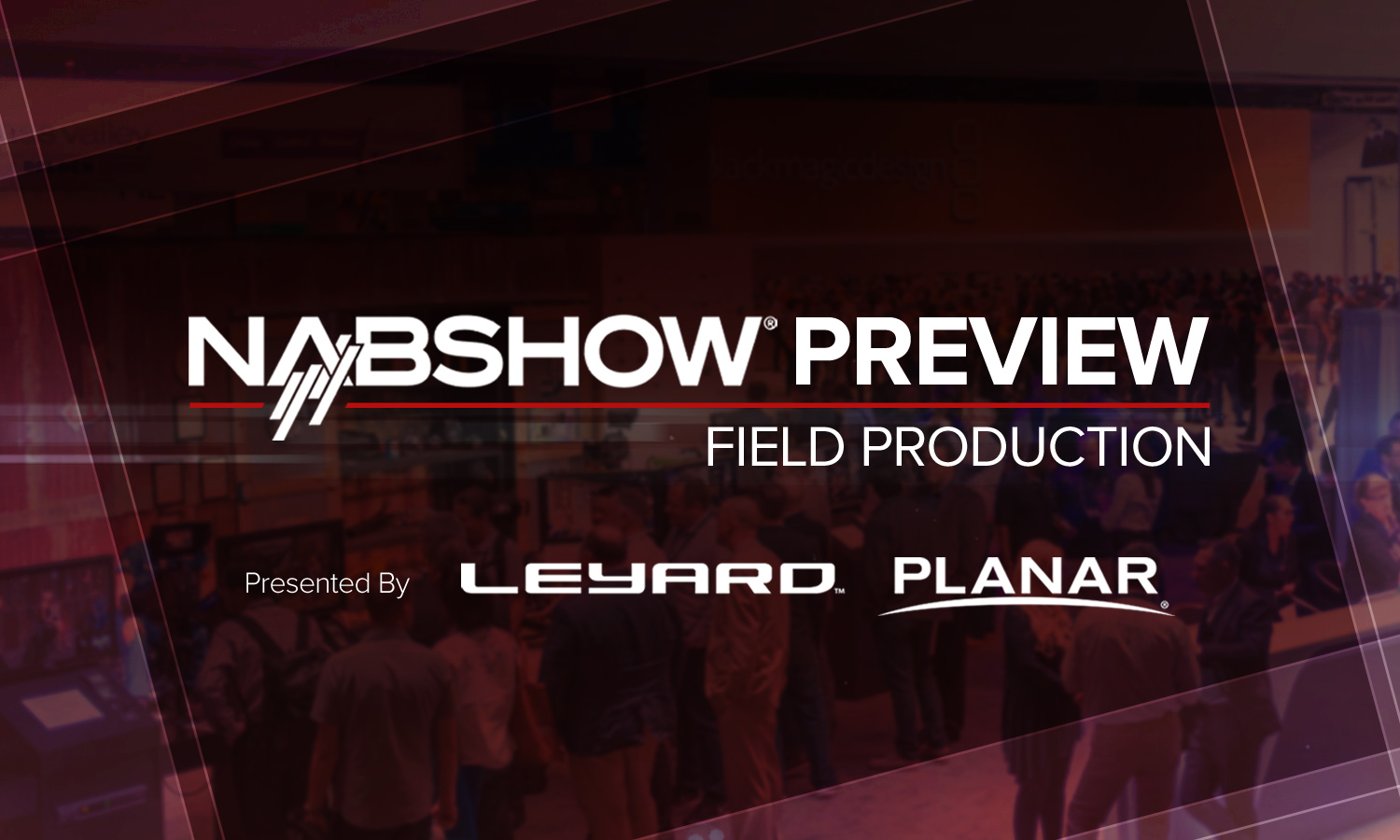 This guide covers field production, including solutions for ENG transmission – such as bonded cellular.

Dejero CellSat will make its NAB debut in April. The new technology presents remote broadcasters with a unique choice of transmission options; bonded cellular-only or a blended cellular and satellite transmission path. This choice allows broadcasters to take advantage of the convenience and cost savings of cellular networks and the robustness of satellite networks.

JVC will showcase a new camera that was created with live transmission and streaming in mind, known as the “Connected Camera.”

Quicklink will showcase its studio-in-a-box solution, designed for remote productions.

TVU Networks will introduce a cloud-based video production solution at NAB along with a new mobile transmitter and Panasonic integration, among other updates.

VidOvation will highlight a new video uplink system known as the Aviwest Pro380 Series, placing a H.265/HEVC bonded cellular encoder and transmitter into a compact design.