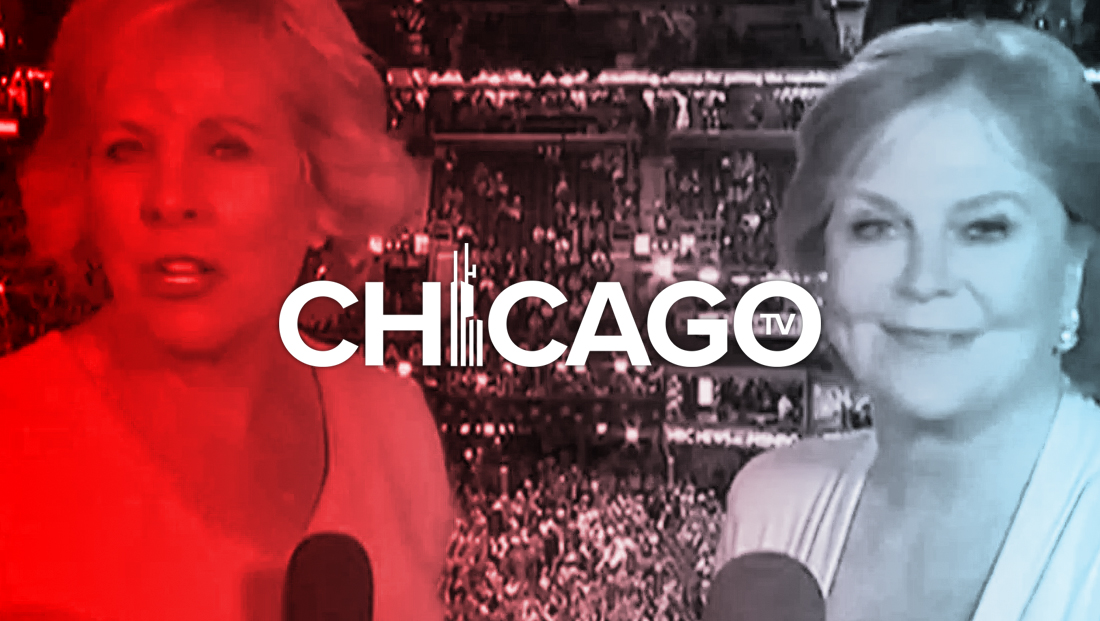 With 2018 midterms coverage wrapping up, NBC Chicago is airing a promo focusing on its political reporting team of Mary Ann Ahern and Carol Marin.

Ahern has been a political reporter since 2006 and with the station since 1989, while Marin has served as the station’s political editor since 2006. She first joined the station in 1978 until 1997, when she jumped to CBS News, according to her station bio.

In the spot, both are spotlights as having “unique perspectives” and “unmatched experience” using graphics inspired by a previous version of NBC News’ “Decision 2018” look.

The spot ends with the tagline “The team Chicago trusts to cover politics,” mirroring similar taglines the station uses for other franchises.