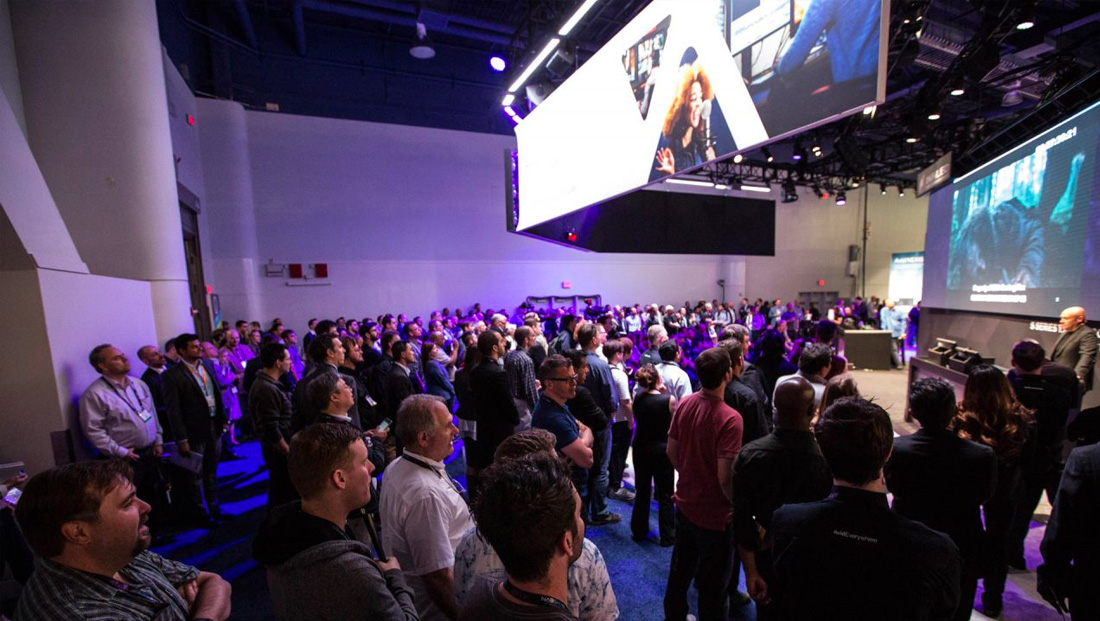 Avid has announced the lineup for its Avid Main Stage presentations for 2019 NAB Show attendees looking to learn from the masters of media creation, this year featuring video and audio experts behind “Captain Marvel,” “Bohemian Rhapsody,” “The Orville,” “Venom” and “Westworld.”

The Mainstage events, held at Booth SU801, include creatives who worked on the following projects:

Post session interviews will be available on Avid Link, a free mobile and desktop app.

Avid executives will share their insights on key industry trends and developments at a series of educational conferences, including: