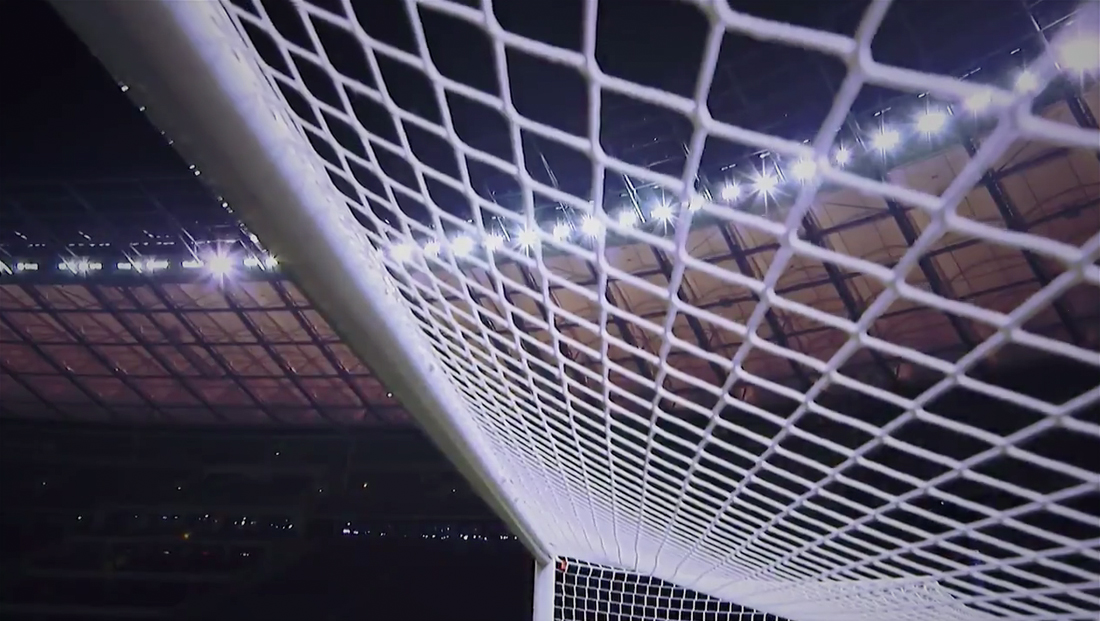 Univision Deportes, which announced in May that it would rebrand under the name TUDN, is airing a teaser promo that uses dramatic shots and heavy musical bed to build anticipation.

Univision is rebranding its sports coverage

The promo uses shots of empty stadiums, pitches being waters and lights being turned on in preparation for a game or match — and to convey the theme of “wait for it,” which appears, as the Spanish “Espéralo,” as the tagline of the promo.

Although not used heavily, the full screen graphics also appear to reference the logo design Univision released back in May — with a fresh green shade and double white lines.