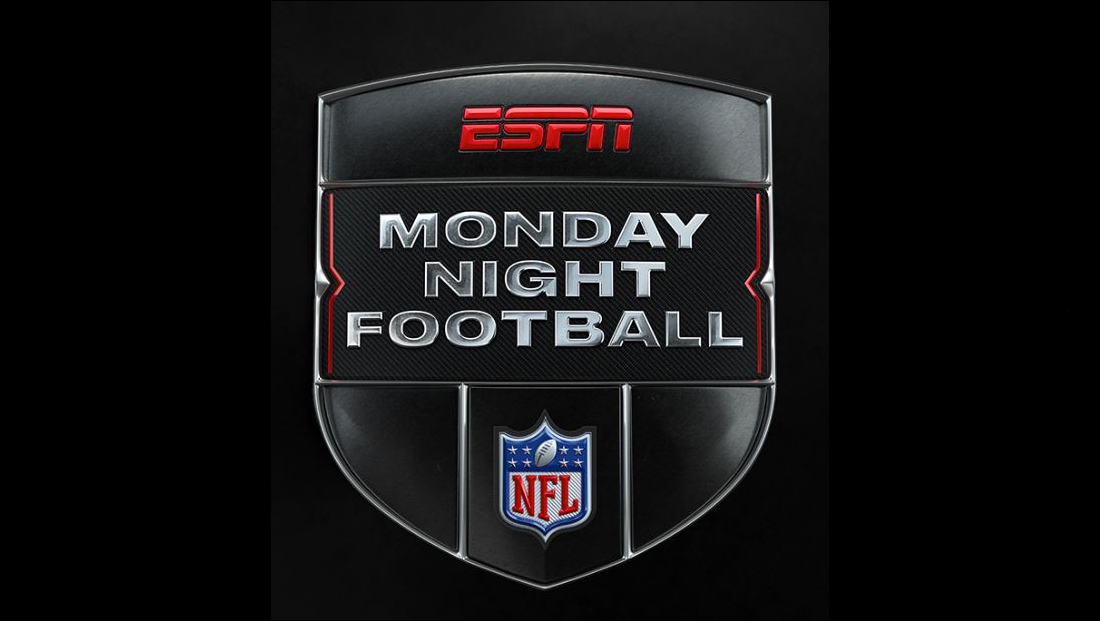 As the National Football League gets ready to kick off its 100th season, ESPN is giving all of its NFL programming a new look.

The new look will officially debut during “Sunday NFL Countdown” on Sept. 8, 2019 — and make its first in-game appearance the following day during a double header “Monday Night Football.”

ESPN’s in house creative team worked with Man vs. Machine and Big Block to create the new look.

ESPN’s 2018 NFL Draft graphics package, which won an Emmy for its fast-paced and editorial-centric animation look, served as the inspiration for the new look, which also marks the first time all of the network’s NFL programming will be united under the same branding.

While team colors will be used, the package also centers around a bright yellow-green accent that the network has dubbed “venom.” 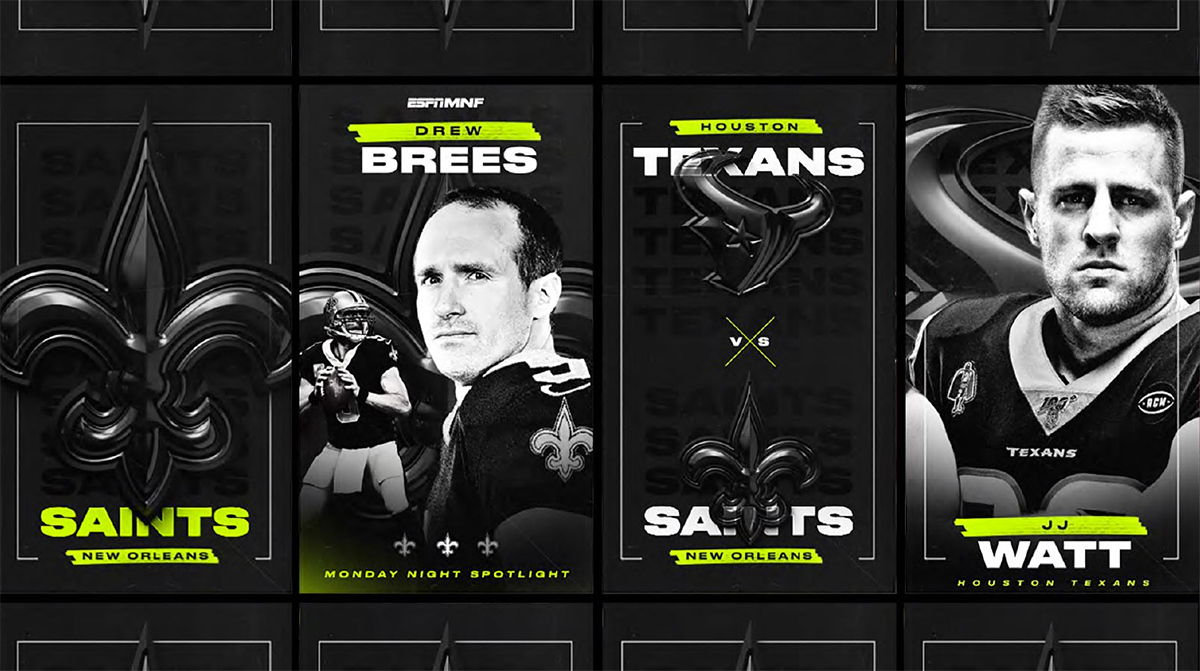 Team logos and mascots also make appearances in the look in the form of glossy 3D renditions.

In addition, each of the other NFL-branded shows, including “Monday Night Countdown,” “NFL Live,” “NFL Primetime” are also receiving updated logos in a variety of formats.

The shows’ logotypes uses clean typography as well as both a textural, 3D “shield” and a flatter, outline only version.

The two “countdown” shows primary logo lockups feature that word larger, with the wider typeface labeling it as either “Sunday NFL” or “Monday Night,” while the actual “Monday Night Football” logo puts all three words in the wider font — though a condensed version is also available.

“Live” and “Primetime” tend to stick with the condensed typography — but the difference in length between the two shows’ titles is a key differentiator while also ensuring they share visual cues with all of ESPN’s NFL related broadcasts.

Each of the ESPN NFL programs will also have unique elements that carry through the overall look and feel but give each show distinctive accents.

All of the logos typically incorporate a red ESPN logo and the red, white and blue NFL logo — but also include a single color version.