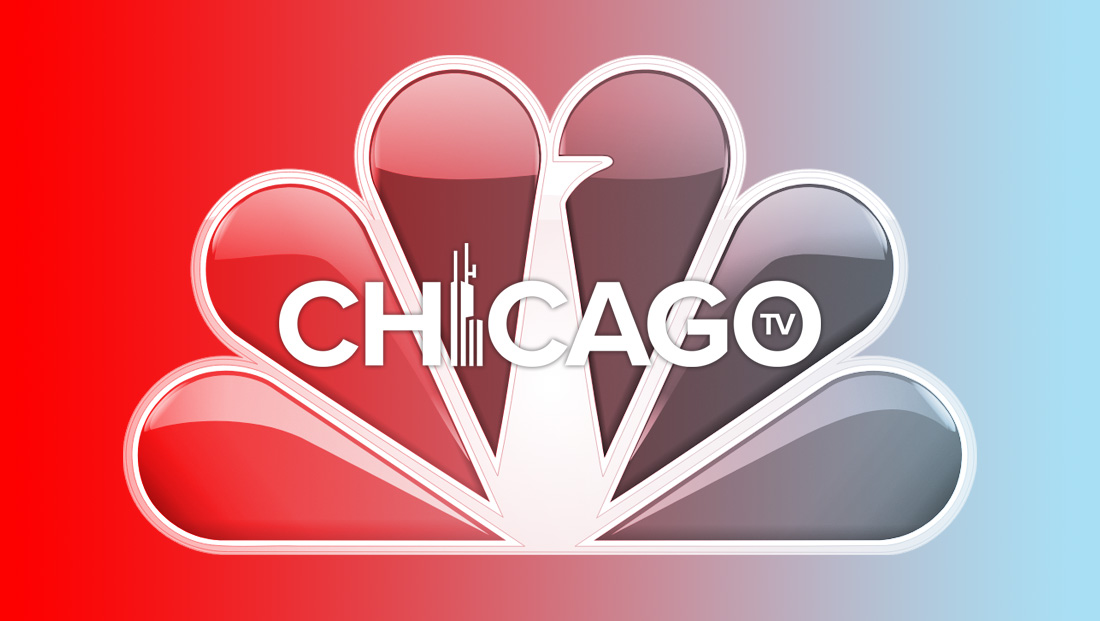 Like WGN and WLS, NBC Sports Chicago won’t be able to carry the Cubs anymore — so it’s “reinventing” itself come Oct. 1, 2019.

On that date, the Chicago Cubs and its owners will cease to be equity partners in the NBCUniversal owned network, following the Cubs decision to partner with Sinclair Broadcast Group to launch its own sports network, Marquee.

While the network isn’t changing its name, it is forced to reshape itself without one of its most popular draws.

To make up for the balance, the network negotiated to carry more Bulls, White Sox and Blackhawks games, which will bring its live programming count to higher than even before losing the Cubs.

However, the big issue for Chicago viewers is that not every cable provider in the Chicago area is signed on yet — even as the date looms.

WOW, RCN and Xfinity (the latter of which is owned by NBCUniversal parent Comcast) are all set to carry the network Oct. 1.

However, that’s only about 50 to 60% of all the homes in the extended Chicagoland market, according to the Chicago Tribune.

Some big names such as AT&T’s U-verse as well as satellite Dish and DirecTV are still in talks — not to mention an array of other smaller operators that exist throughout Illinois and Indiana.