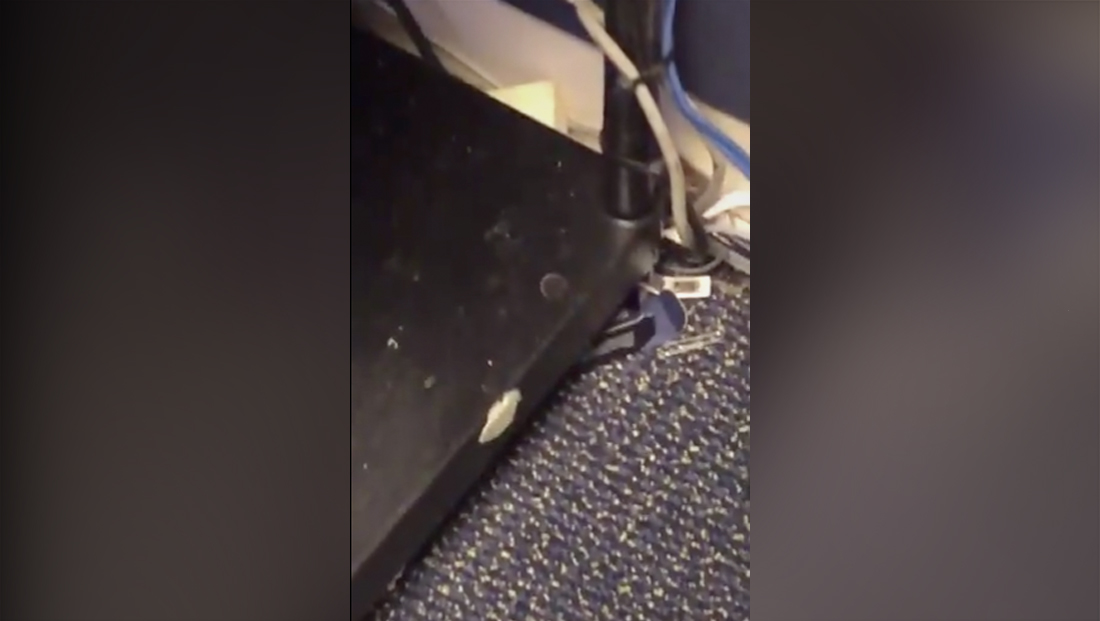 Apparently mice don’t have much of an allegiance to corporate mascots.

Earlier this week, you met Gerald, the friendly “floor manager” mouse at the BBC News studios in London.

So, you’d think if a mouse was to pop up in the White House press offices, it would drop in on the Mouse House — ABC.

Alexander was at work Oct. 1, 2019 in the network’s “booth” at the White House when a mouse dropped on his lap.

He later tweeted a video of the critter hiding behind wire and plastic shelving units between cables, baskets for storying cutlery and what appears to be a Keurig machine.

And here’s the video to prove it: pic.twitter.com/v6uSrh7KPH

“Booths” are White House Press Corps lingo for the small office spaces that each network is assigned.

Most of them are small and cramped, added to the White House essentially as an afterthought and have to continue to house more and more people as the demand for more coverage of the White House has grown over the years.

On the other hand, Alexander should probably be glad a peacock didn’t drop in his lap.