Column: Approaches to control and automation 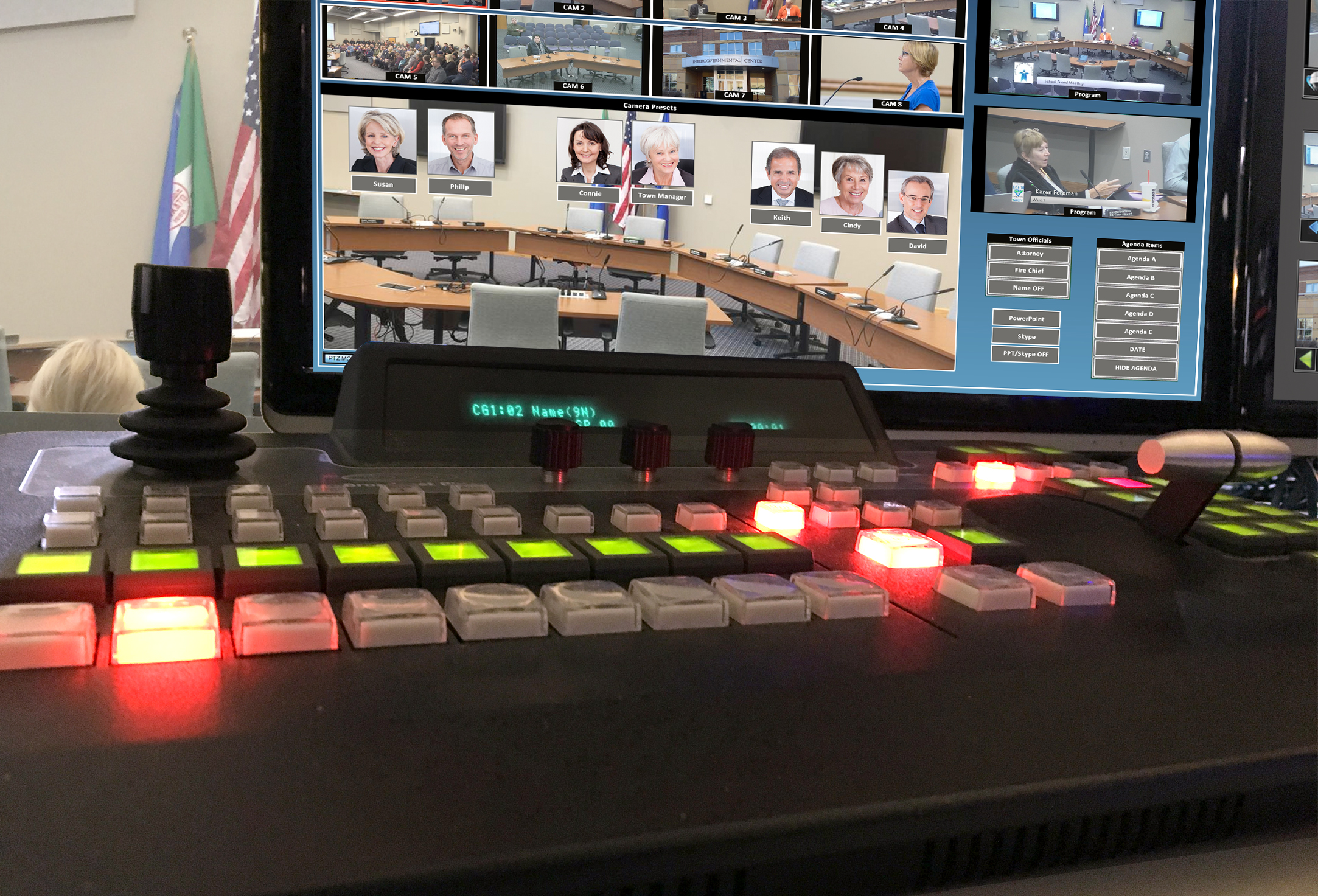 As discussed in my previous blogs, the integration of the key components of a live production control room into an integrated production system brings significant advantages over using individual components: First and foremost is typically value; all components are in a single package from one manufacturer. A close second is ease of use and control achieved through the tight integration of the component parts.

However, control without careful design can quickly add to the complexity and have the opposite effect, making an IPS less easy to use, so when choosing a system, the user should be looking out for a few key design and architectural points.

First is an abstracted approach to the architecture – rather than the software being monolithic, it should be thoughtfully compartmentalized, with each component talking to the others via a set of clearly defined and well documented APIs, both for content and control. If the control interface is based on off-the-shelf IP technology it provides incredible flexibility with simple internet connections enabling multiple operators such as a Graphics Operator or Technical Director to work on the same show, in remote locations, each with dedicated functional interfaces that can be either hardware panels or browser-based touch screens.

Second is a comprehensive approach to all functionality. Within an integrated system, a lot more information is available to the control system, such as the location of content such as clips and graphics. This dramatically improves the efficiency of the automation as the macros can also recall the correct content such as stills, clips, graphics or even camera presets. For example, we at Broadcast Pix call these ‘Media Aware’ Macros.

Third is a configurable approach to user interfaces. Make sure any user interfaces can be configured to best match the function being controlled and not include hundreds of buttons that are not required. We have seen operators cover parts of complex panels, so they don’t accidentally push a button that they are not using to switch a show and could have a catastrophic impact on the production. 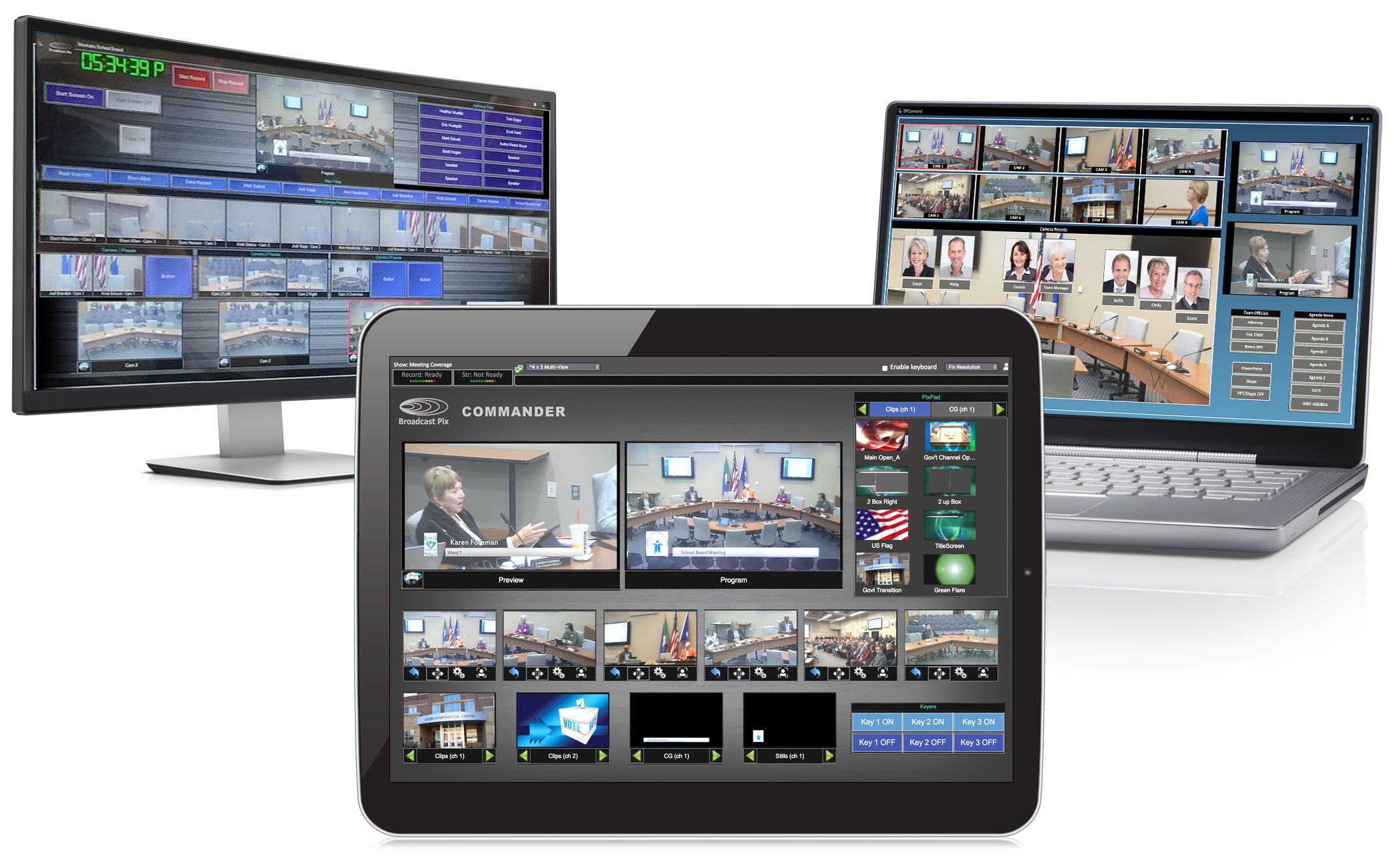 This is easy with software panels on PCs, tablets and phones, but with a carefully architected control layer it should also be possible on hardware panels too with configurable buttons and clear naming. In our case at Broadcast Pix we can provide complete configuration of windows and buttons, so the user can create simple three or four button panels, assign Media Aware Macros to those buttons, and switch an entire show without fear of a mistake.

The final architectural approach is openness, and this follows on from having a clearly abstracted architecture and the use of well documented APIs. If the same APIs that the system uses are available to the outside world, then it makes bringing in external content and data easy which also enables third-party devices to control the functionality.

A great example is to incorporate a MIDI control interface, enabling any MIDI controller to control the IPS software. This appeals to many younger operators who are used to the various MIDI controllers available. Imagine taking an off-the-shelf easy-to-use MIDI panel and assigning Media Aware Macros to a few buttons – switching a show could not be easier and even the most complex show becomes stress-free to produce, ensures consistency of look, and avoids costly mistakes.

These architectural considerations take ease of use to the next level and with the explosion in people producing content, we as an industry must make it easy for non-broadcast-trained operators to produce a show, without fear of making a mistake.

Graham Sharp, CEO, Broadcast Pix, has more than three decades of executive management experience in the media technology and business development industries. He has a broad management skill set, highlighting his experience in sales, marketing, finance, services, product development, and general management, particularly managing to a P+L. Sharp is equally at home in a start-up or large business.