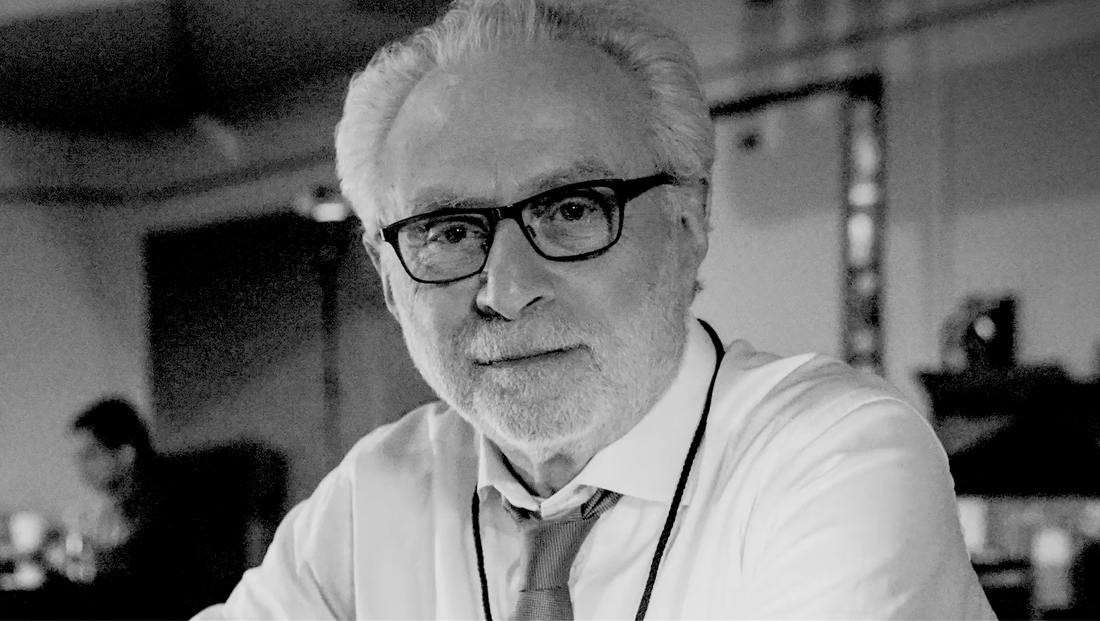 CNN is airing an elegant black and white promo emphasizing the idea of trust — both in it as a news organization and among each other during these difficult times.

“Our trust has been broken. In our leaders. In our institutions. Even with some of our friends,” begins the female announcer. “And we are hurting. Now more than ever, we need each other to listen. To learn from one another. To renew those bonds,” she continues.

As the narration continues, black and white imagery of both scenes from around American life in the midst of a pandemic and social unrest is mixed with stills of some of CNN’s most prominent names, including Anderson Cooper, Erin Burnett, Dr. Sanjay Gupta, Don Lemon, Wolf Blitzer and Chris Cuomo.

“Because trust that we believe in the good in each other is what makes us human. And when we trust one another, that is when we can truly achieve great things,” the spot ends.

The spot uses an instrumental only cover of Billy Joel’s “A Matter of Trust” from Syn Music.

“This project started last winter but quickly became derailed by the pandemic and the ever changing political environment,” said CNN in an email. “Through its many iterations, Billy Joel’s ‘A Matter of Trust’ remained a constant. This version’s stripped-down instrumentals set against the black and white images create space to pause and reflect on this year’s chaotic news cycles, and offer hope for how we can grow better together from these unprecedented times.”

At the end of the promo, CNN’s longtime tagline “The most trusted name is news” appears on screen, a natural tie in to the “trust” theme.