HLN promos ‘How It Really Happened’ with two part spots 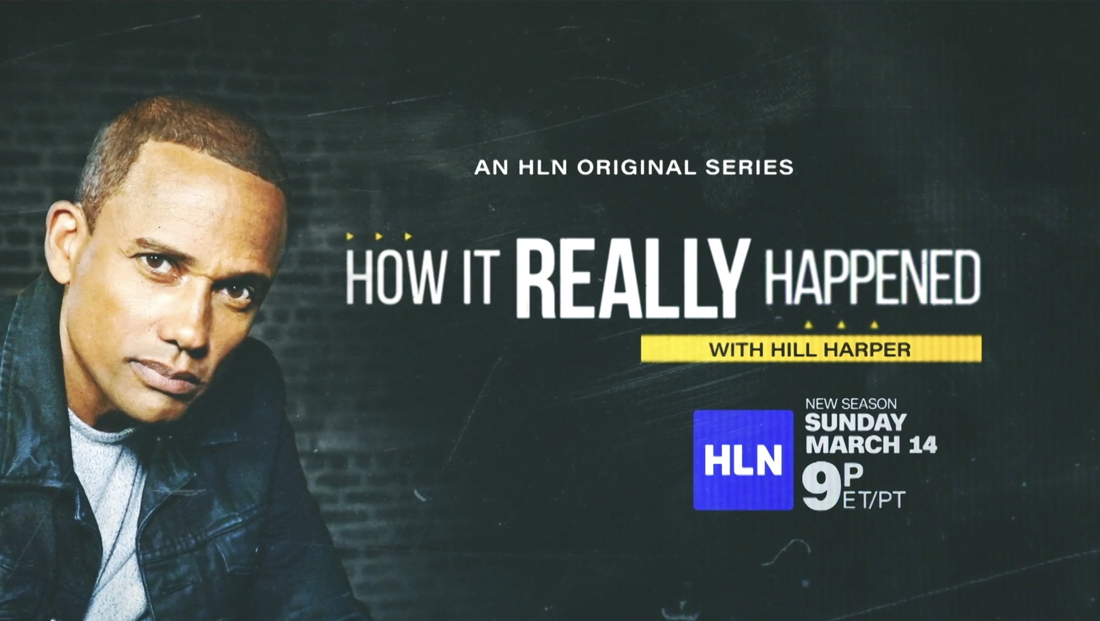 “There’s what you’ve heard … and there’s how it really happened, teases the newest promo for “How It Really Happened,” an HLN Original primetime series now in its sixth season.

Creative partner 2C Creative was enlisted by CNN Creative Marketing to deliver the extensive on-air marketing campaign. One other project the teams worked on was the network’s “Vengeance: Killer Coworkers” promos.

In approaching the campaign, 2C focused on what sets the series apart from other similar docuseries, using editorial language and visual elements to drive this point home.

The agency created a graphic device that starts with floating headlines and audio clips of “what you’ve heard” in the news before diving deeper into teasing what viewers actually haven’t heard in the second half of the spot.

“This series is special in the way it gets beyond the headlines most people see to reveal that there’s so much more behind every story. By focusing on this differentiator, both editorially and visually, we were able give the new season a distinctive feel while getting to the heart of the show’s appeal to viewers,” said 2C Creative Director Cheryl King in a statement. “I really enjoyed getting to help see it through from ideation to completion.”

2C, which also teamed with CNN to promote two prior seasons of “How It Really Happened,” delivered a Season 6 on-air marketing campaign consisting of a launch promo and six episodic spots, all with cutdowns, as well as a topical graphics package.

Hosted by actor Hill Harper, the HLN Original primetime series “How It Really Happened” delves deeply into some of the most notorious crimes, mysteries, trials and celebrity tragedies in recent memory.