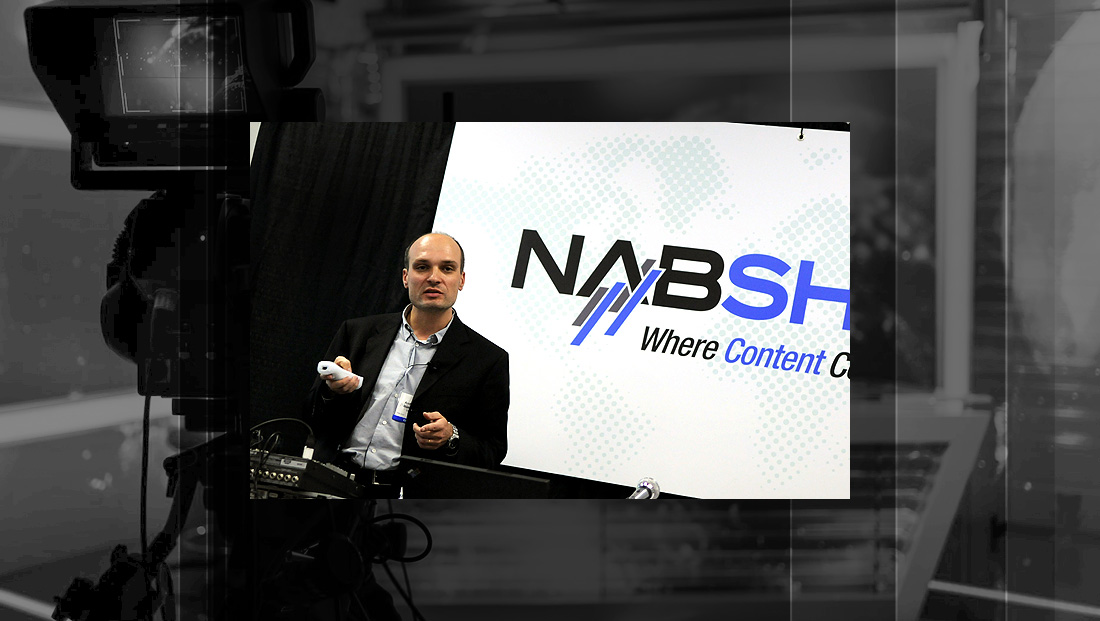 Beat the Traffic has added an innovative new feature to its traffic reporting offerings — the use of the Wii video game console controller as an alternative to the typical garage door opener-style devices used by on-air talent.

Beat the Traffic combines this new offering, which is currently in initial testing at about ten stations, with its high-quality maps and 3D graphics.

Traffic information is key at this time, says Joseph J. Coscia, Beat the Traffic’s spokesperson, because the current economic climate means saving time in traffic translates to using less gas and being more productive.By combining mapping data from numerous sources, Beat the Traffic has made an name for itself since it founding four years ago through this eye-catching imagery, says Andre Gueziec, the company’s founder and CEO.

The company works with stations to add 3D models of landmark buildings, bridges and natural formations, a feature that adds a bit of Sim City-like whimsy but also has the practical application of helping viewers locate parts of the city at a glance.

Beat the Traffic has also added mobile applications to its arsenal of tools, including e-mail alerts, maps and real-time traffic camera views delivered to handheld devices. On the Web side, Ajax-powered dragable maps allow users to navigate around the city in a manner similar to that of the now ubiquitous Google Maps style. One downside of the online offering, however, is that the full 3-D graphics aren’t available yet, though that is something the company is exploring, says Gueziec.

One of the firms primary goals in developing the online map system, says Gueziec, was to not clutter up the interface with data and images but still put that at a user’s fingertips. For example, hovering over icons triggers a real-time pull from a traffic camera or details about a particular accident or incident. Additional tools include point-to-point driving directions and travel time estimates.

For more information on Beat the Traffic’s Wii controller and how it works view our in-depth review.