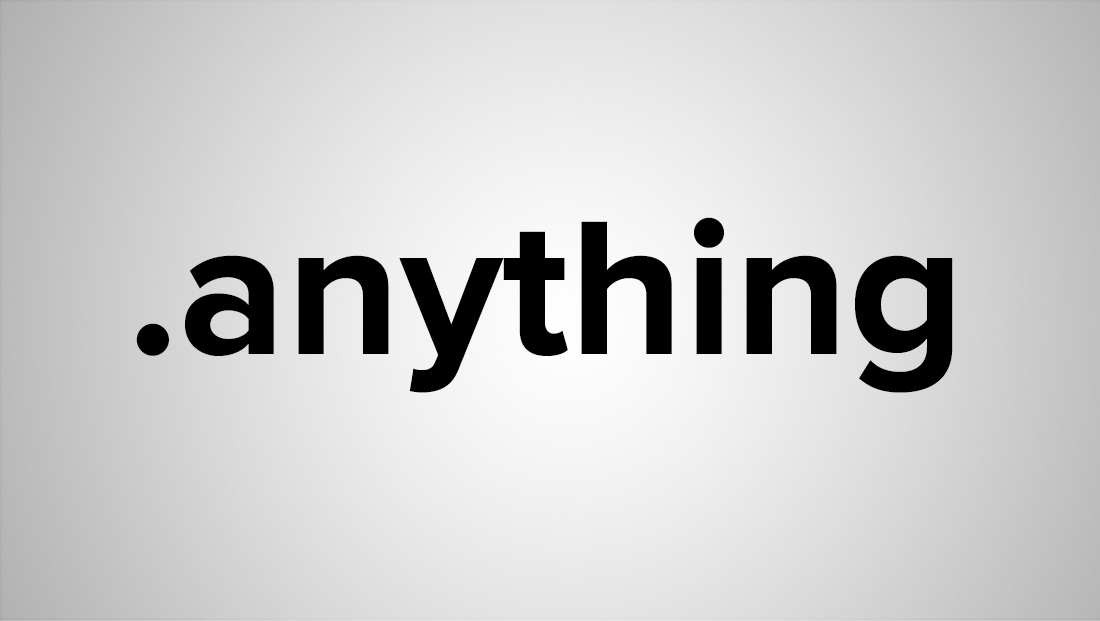 Getting your own dot-whatever isn’t cheap, though. ICANN collected $185,000 per application.

Several broadcasting companies have apparently ponied up that fee, according to the list:

There are also seven companies that applied for .news. For extensions that have multiple entities vying for them, the companies can negotiate between each other to try to get someone to withdraw an application. Otherwise, the gTLD goes up for auction.

Noticeably missing from the list is .nbc, .cnn, .cnbc and .msnbc, though it’s still possible for the respective organization to apply for the extensions later on down the road.

There is doubt in the Internet community as to whether these new domains will catch on, since .com domains still tend to be preferred. However, with the supply of .com domains quickly diminishing, the demand for alternative solutions like this has increased.

It’s said that many companies are holding off applying for if and when the new extensions become popular. ICANN has processes in place that are designed to limit who can register trademarked terms, so that does give an added level of security to corporations.

The new domain extensions, if approved, are not likely to be live until “early” 2013, which some speculate to mean April or May at the earliest.

You can view a complete list of the initial applications here.