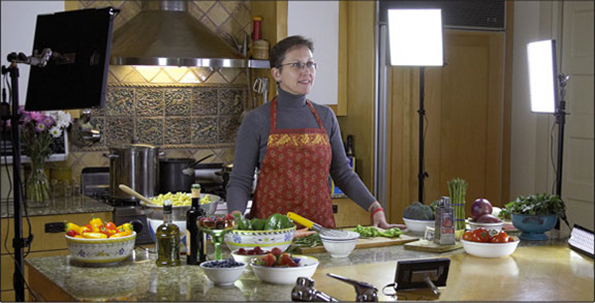 The LitePad Vector and Silk are designed to adapt to the dynamic requirements of film and video shoots, according to a Rosco release, providing flexibility and portability.

Weighing in at less than four pounds and measuring 8×8″, the LitePad Vector is four times brighter than its predecessor.

Both lights are available now and come in a variety of kits, which include light stands, cases, honeycombs and filters.