The path to 4K continues for broadcasters 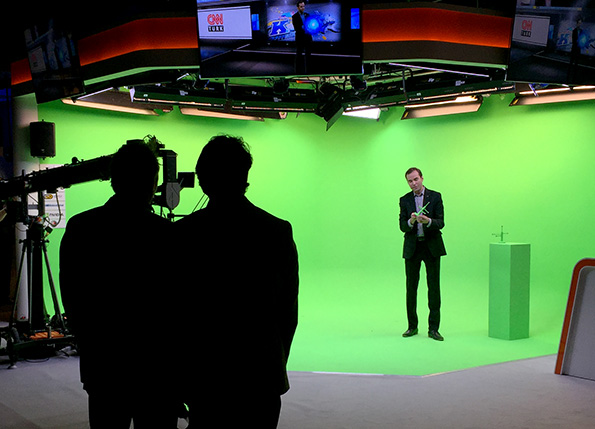 The drumbeat to 4K was loud and clear at NAB, with many companies touting new solutions and “4K ready” systems.

It was not a question of if 4K would reach the national and local level, but when.

Vizrt was very bullish on the subject, adding that, with Netflix and other streaming providers already proclaiming their 4K content, it was only a matter of time until a big network also wanted to do the same.

The move to 4K will likely be a smoother journey for networks than the HD transition, as it also relies on the changeover to IP based infrastructure. This allows easier future upgrades to systems, like to 8K, as there is less physical equipment to changeout after the move to the cloud.

“Once the IP based infrastructure is in place, it will be easier to change over to the next technology,” said Jakobsen. “And, 4K will also lead to better graphics and presentations on the networks.”

Many at NAB did not see 4K the same way they saw the buzz around 3D just a few short years ago, instead seeing it as a gradual shift towards greater quality content retention with longer lasting impacts.

Going to 4K is about more than just a new buzzword for broadcasters to promote, it also allows for a crisper presentation… imagine the possibilites if a network like CNN or MSNBC broadcast in 4K. Graphically, it opens up many possibilities.