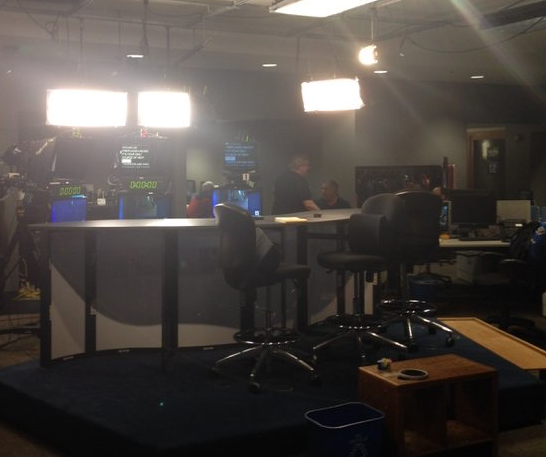 Seattle has seen two new sets in the past few months, with competitors KOMO-TV and KIRO-TV both debuting new looks.

The new look of Q13 is expected to debut for February sweeps.