Anchor, doppelgänger’s mugshot appear on screen — at the same time 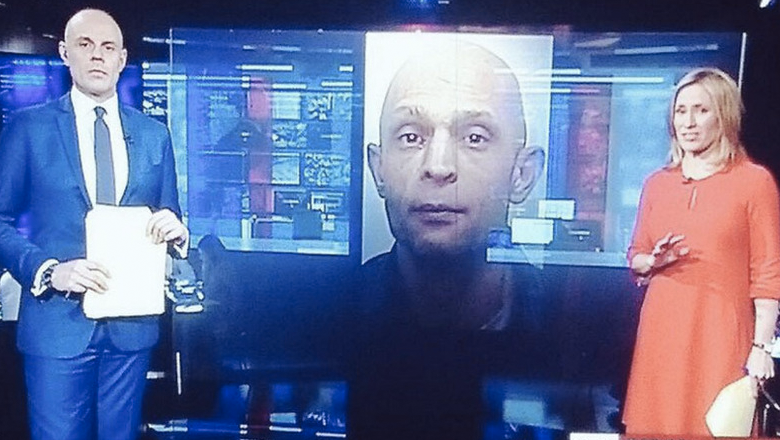 While topical graphics are great way to enhance storytelling, a British anchor found himself standing next to a mug shot that looked eerily similar to himself.

The British true crime show “Crimewatch” was covering the story of Viktor Lakatos, who is in prison for attacking an elderly man.

Unfortunately for “Crimewatch” cohost Jason Mohammad, who appears on air with a bald head, the accused criminal also had a similar choice in haircut. The two also share similar facial structures.

What made the situation even more awkward was that, like it often does, “Crimewatch” displayed a mug shot behind Mohammad and his co-anchor.

With Lakatos and Mohammad being doppelgängers, viewers were sent into a tizzy when they noticed the striking similarities between the two faces appearing on air.

Hint to “Crimewatch”: If Lakatos is covered again, maybe forgo the mugshot or just have Mohammad’s coanchor read the story on camera by herself.