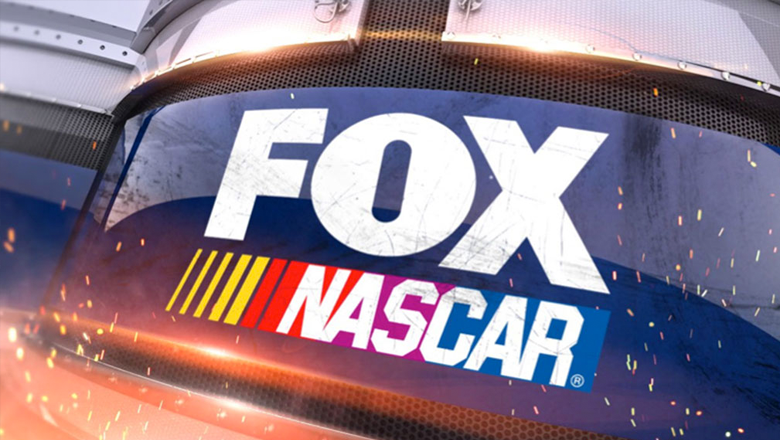 This partnership to broadcast live sports in virtual reality is the first of its kind and will include a range of top sporting events where Fox Sports holds the broadcast rights. In January, NextVR and Fox Sports showcased the Premier Boxing Champions matches in virtual reality, and now will focus on Sunday’s Daytona 500, televised nationally on Fox.

“We have worked with Fox Sports for over a year to test live, virtual reality programming across several sports,” said Brad Allen, executive chairman, NextVR, in a statement issued jointly by the companies. “This wide-ranging agreement is proof that our technology provides an exciting and compelling option to witness great sporting events in virtual reality.”

Racing enthusiasts who experience Fox Sports coverage of the Daytona 500 in virtual reality will feel as if they are watching the race amongst the fans at the track. The high-definition virtual reality broadcast will bring fans to the starting line, the middle of the infield and with team racing crews as they change tires on pit row. The live virtual stream also includes audio commentary and graphics highlighting the race leaders.

“It’s all about delivering something new and exciting for our viewers,” said Eric Shanks, Fox Sports president, COO and executive producer in the statement. “Virtual reality is the next great frontier in immersive experiences for fans across a wide variety of sports. It’s a rapidly changing technology, and this deal with NextVR positions us to be on the front lines for years to come.”

Future virtual reality programming on Fox Sports will be announced soon and available on the NextVR portal, including within a dedicated Fox Sports section.