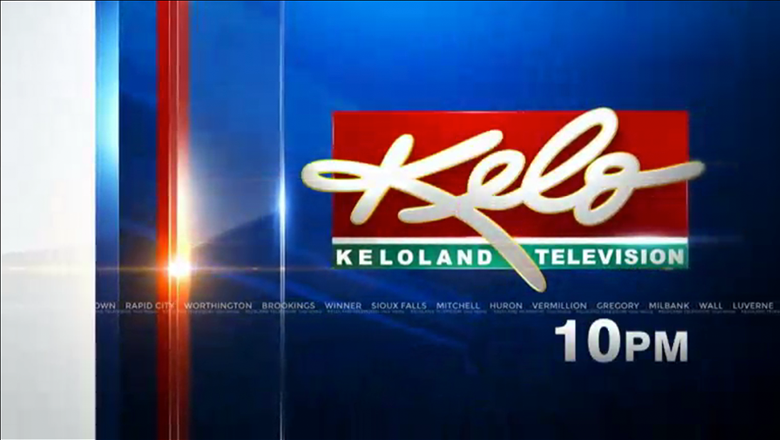 The package, which can be recolored and adjusted for each market it’s used in, also incorporates local imagery and the station’s rather unique logo. KELO-TV brands on air as “Keloland,” that is pronounced like “hello land” by locals. The package uses a series of vertical bars mostly placed on the left side of the screen. For KELO-TV, red is used as the primary color.