Florida station’s mug shot of Vladimir Putin is no mistake 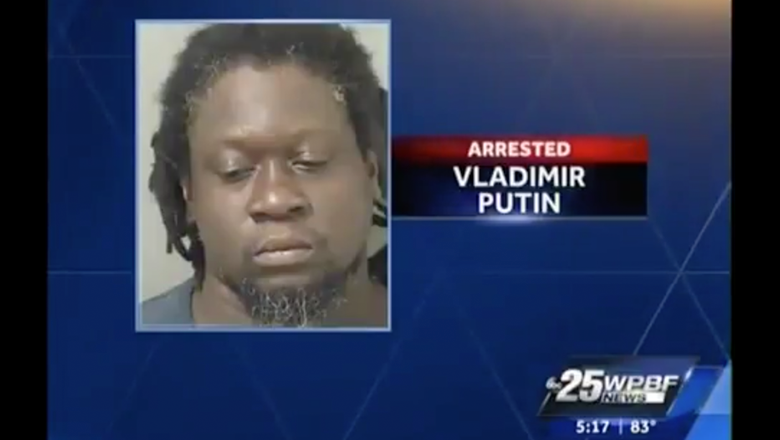 No, this screen grab from WPBF-TV isn’t a typo.

A man, who apparently shares his name with the Russian president Vladimir Putin, was indeed arrested in Florida.

So, no, this isn’t the case of a harried producer swapping out a mugshot and forgetting to change the name in the template…