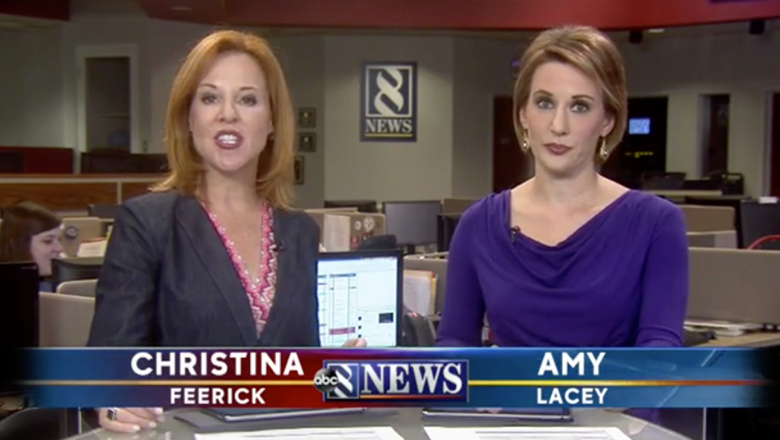 WRIC-TV, the ABC affiliate in Richmond, Va., has begun broadcasting its newsroom as it prepares for a new set.

The station moved its anchors to a simple setup in the newsroom, which already includes a flash cam position at a different angle for live shots.

The station is expected to debut a new home later this fall.