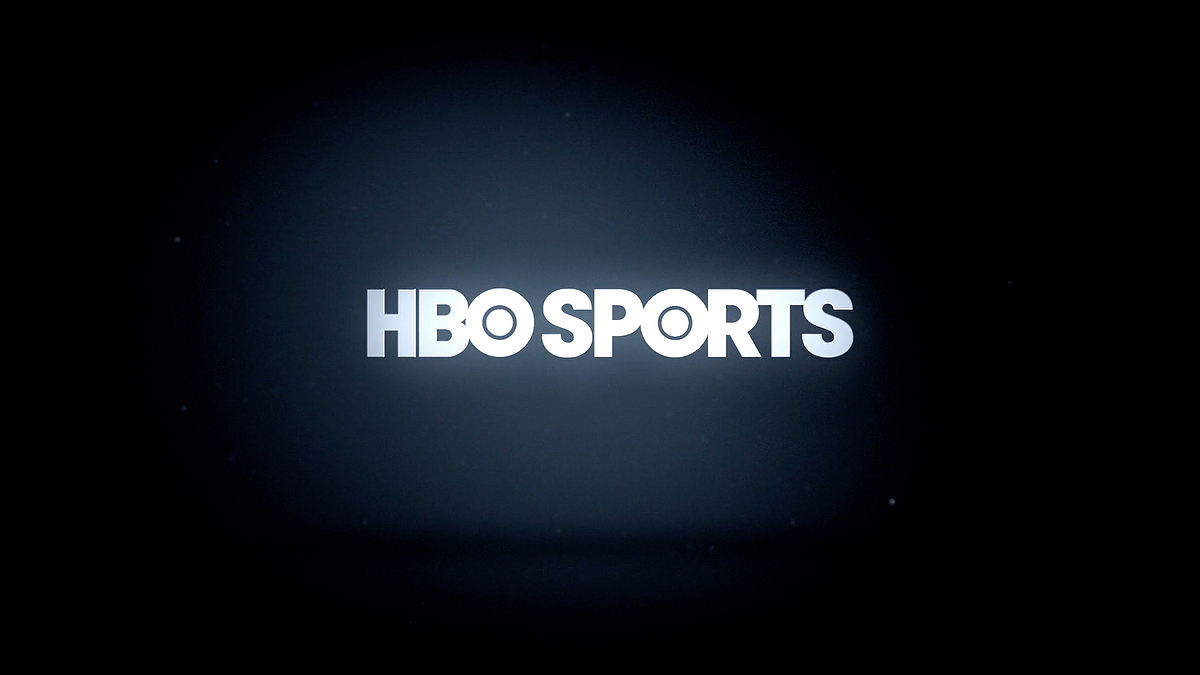 HBO Sports rolled out an updated intro this winter from Troika, its long-time partner who helped the network with a complete brand identity overhaul in 2013.

The new design features a series of vignettes of HBO’s marquee sports properties, moving through each with a series of layering and cross-connected lines.

“Real Sports,” “World Championship Boxing” and “Hard Knocks” are three of the featured programs in the intro, which uses a monochromatic look to unify the visuals. Musically, an updated HBO Sports theme debuted with the bumper that features a soften drumbeat march to the famous horned signature. Jingle Punks composed the update to Casey Filiaci and Ferdinand J. Smith’s theme, which had been serving the intro since 1991.